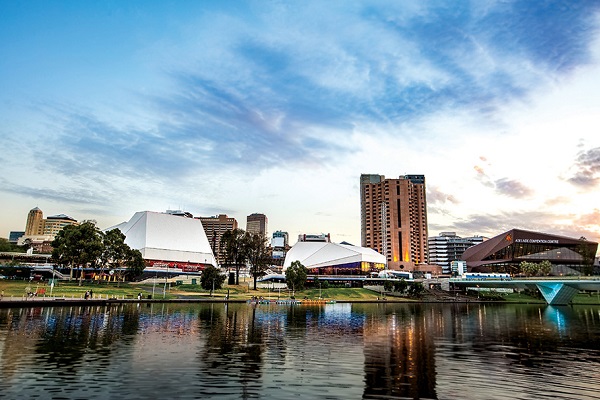 The Adelaide Festival Theatre will close for up to seven months from mid-July 2021 to allow for the next stage of building works on the adjacent Festival Plaza on the banks of the River Torrens.

The temporary closure, to strengthen the concrete slab around the southern side of Festival Theatre, the Centre’s largest venue, will see events redirected to its other spaces.

The Dunstan Playhouse, Space Theatre and the newly redeveloped 1,467-seat Her Majesty’s Theatre will all stay open to accommodate most of the continuing program of festivals, arts and entertainment for which the Centre is known.

Adelaide Festival Centre has been working closely with producers, home companies and artists to secure alternative venues or dates to ensure patrons can still enjoy all planned live performances during this period (July 2021 to February 2022).

The temporary closure of Festival Theatre will also allow a series of internal upgrades to be undertaken, including the refurbishment of all the artists’ dressing rooms and green rooms.

The Adelaide Festival Centre Trust is working with the South Australian Government and Festival Plaza’s construction partners to determine what other work could be done inside the theatre during this period. 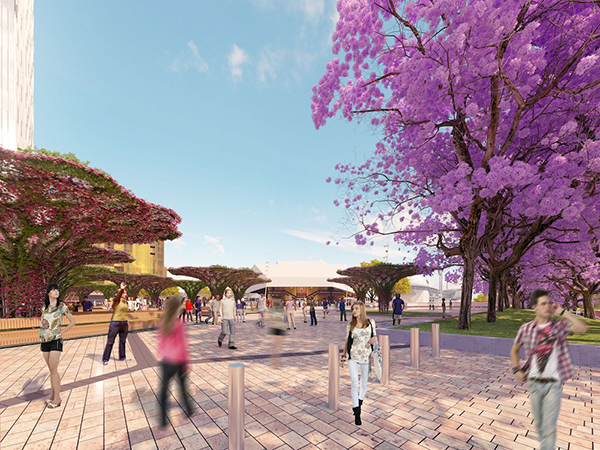 Commenting on the works, Adelaide Festival Centre Chief Executive and Artistic Director, Douglas Gautier stated “Adelaide Festival Centre is one of South Australia’s principal architectural and cultural assets and will celebrate its 50th anniversary in 2023. Once the adjoining Plaza is completed, it will provide a new entrance to Festival Theatre and be a gateway to the whole Riverbank Precinct.

“We are closing later this year to allow the most invasive works to happen quickly and safely on the advice of Festival Plaza’s construction partners and in consultation with the State Government. We appreciate the support of all our partners, patrons and staff and believe these works will lead to a much better outcome in the long term.”

According to the BASS ticketing website, only one show is currently scheduled for Festival Theatre during the closure period - a Human Nature concert on 31st August.

Explaining the moving of performances, Gautier added “luckily, we have the new Her Majesty’s Theatre, so that helps us a lot because it is a bigger capacity and we are able to move a number of the shows across.”

Last June, eight years after it was first proposed, the State Commission Assessment Panel approved designs for a $253.5 million transformation of Festival Plaza.

Upgrades include escalators from the Riverbank footbridge and major landscaping.

The construction is part of a wider $600 million project, which also includes a planned 27-storey office tower and a 1560-space underground carpark.

Images: The Adelaide Festival Centre (top) and the concept for the redeveloped Plaza (below).