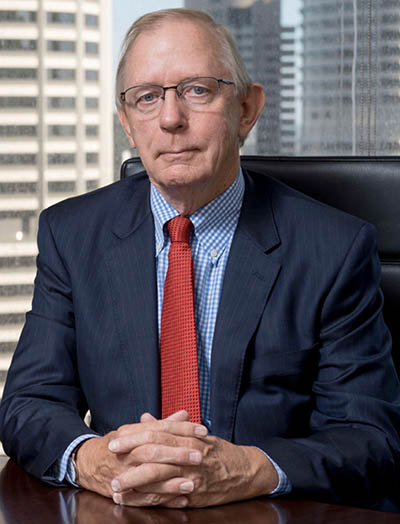 Hazel, a professional company director with a long and successful career in banking and finance, will take over from Michael Abbott AO, QC, who has been Chair for six years.

Adelaide Festival Centre Chief Executive and Artistic Director, Douglas Gautier AM notes “as Deputy Chair for five years, Jim is very familiar with the many opportunities and challenges that go with running the State’s Key arts and entertainment organisation.

“His financial acumen and wide experience of the corporate and commercial sector have helped to guide us through some very testing times since all our venues closed in March due to COVID restrictions.

“His working experience in Asia will also underpin the Adelaide Festival Centre’s international position and reputation.”

“His appointment as Chair provides continuity and confidence at an important moment for the AFCT.

Gautier added “I would also like to thank Michael Abbott for his outstanding service as Chair. He has a real passion for the arts and a belief in the positive power of culture for good civic society.

“In particular, he dedicated enormous effort to the growth of OzAsia Festival and securing support for the redevelopment of Her Majesty’s Theatre, which is now complete.

“This stunning - reborn - theatre is ready to serve the State for another century. His tireless work on this project has helped make our dream a reality.”

Hazel advised “It’s a great honour to be appointed Chair of the AFCT and I’m very glad to have spent time with Michael Abbott as his deputy.

“I look forward to working with Douglas and the team as we take AFCT through the current challenges and return to the business of bringing entertainment and arts to all.

“This will involve working with all our partners, especially in the arts sector as we pursue the goals of the government arts plan.” 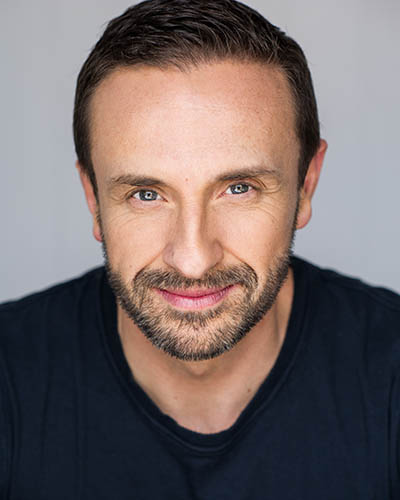 Artistic Director of State Theatre Company South Australia, Mitchell Butel, has also been appointed as a board member of the AFCT. An award-winning actor and director, Butel brings experience of performing, directing and running a major arts company.

Gautier added “the appointment of Mitchell Butel to the Adelaide Festival Centre Trust board is another plus. He brings the voice of an artist and our South Australian performing ensembles directly to the table.

“He’s also a highly respected ambassador for the arts locally and internationally. We are delighted that he will now be part of the AFC family.”