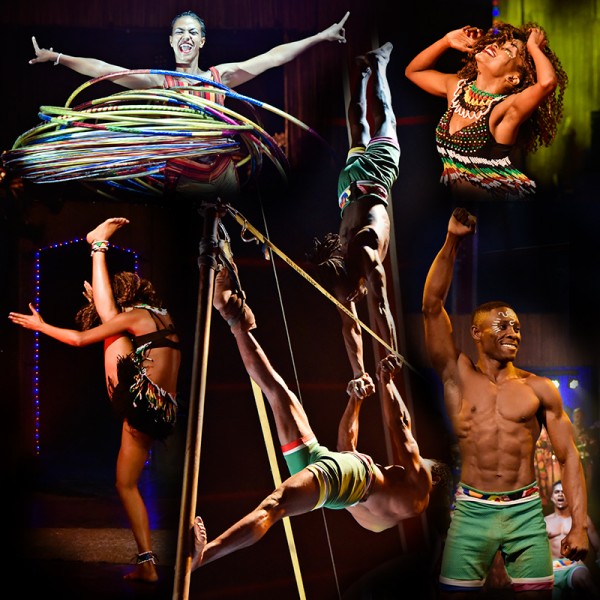 The festival, which wrapped up its 50th year at the weekend, saw more than 1,100 events and performances take place in the city’s major venues, as well as smaller suburban venues.

At least 18,000 people attended the top-selling event, Cirque Africa, while 160 shows at smaller venues sold at least 70% of their tickets, a 9% increase on last year’s record sales.

Adelaide Fringe Director and Chief Executive Heather Croall said she was pleased to see locals and visitors immerse themselves in the “festival wonderland that the Fringe has to offer”.

Croall added “the energy here in the city - plus at an increasing number of suburban and regional venues - has been absolutely electric. It’s been astounding to see such a huge turnout of Fringe-goers across the 31 days of the festival.

“To have another year of record ticket sales just goes to show that our Fringe artists and events continue to offer the quality, diversity and eccentricity it takes to keep the romance with our festival well and truly alive.

"We did not expect a 9% lift … and this just cements us as the second biggest arts festival in the world, and the biggest in Australia."

Croall said the relocation of the Royal Croquet Club to Pinky Flat had paid off but new venues, including a bathroom and an old gaol, had also been successful.