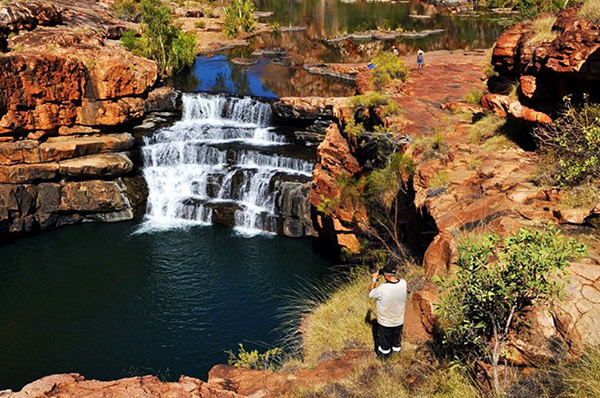 The Western Australian Minister for Lands has today announced that the King Leopold Ranges in the Kimberley region has now been officially renamed Wunaamin Miliwundi Ranges.

The Ranges are nearly 600 kilometres long and cross several native title areas with each language group referring to the range by a different name.

The Ranges were initially named by Alexander Forrest in 1879 in honour of Belgian King Leopold II who was responsible for grievous atrocities, brutal oppression and the enslavement of African people.

WA Lands Minister Ben Wyatt notes "It's important to acknowledge and promote the long history of the Aboriginal peoples' connection to this land, and the proud place it takes in Western Australia's shared history.

"It has troubled me for years that an extraordinary area of Western Australia should be named in honour of a person who is widely regarded as an evil tyrant with no connection to our State.

"The Traditional Owners of the region have always known the Ranges by their own name, so it's momentous to finally remove reference to King Leopold II and formalise the name."