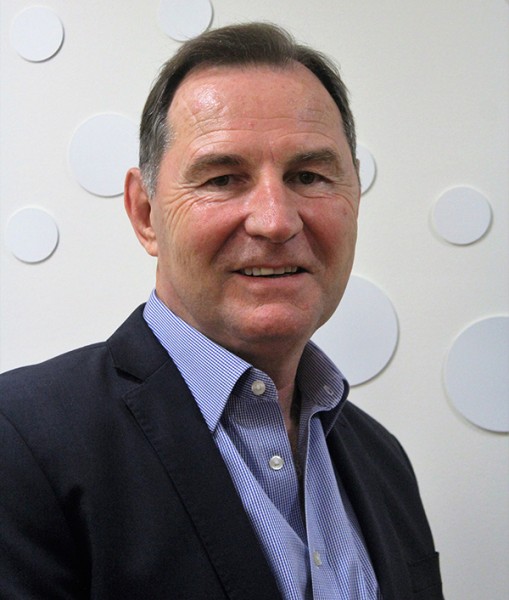 Grant Hunt, Chief Executive of Voyages Indigenous Tourism Australia, has been recognised in the Australia Day 2020 Honours List for his significant service to the tourism and hospitality sectors.

Voyages Indigenous Tourism Australia is a wholly-owned subsidiary of the Indigenous Land and Sea Corporation (ILSC) established to undertake tourism business on its behalf. Voyages offers unique experiences and cultural immersion in spectacular locations around Australia including Ayers Rock Resort in the Northern Territory, Home Valley Station in The Kimberley in Western Australia and the Mossman Gorge Centre, in Tropical North Queensland.

Hunt’s significant contribution to the tourism industry includes his long history with some of the most sensitive and remote destinations in Australia. He has been Chief Executive of Voyages Indigenous Tourism Australia since 2018, and previously headed Voyages Hotels and Resorts from 1996-2006.

During this period his achievements included the development of Longitude 131 and The Lost Camel Hotel at Ayers Rock Resort, the establishment of the Mutitjulu Foundation and the production of the travel industry’s first report on Corporate Social Responsibility. Under his direction the company grew from a single resort asset at Uluru to a portfolio of 23 hotels and resorts across 17 Australian destinations, many within National Parks and World Heritage areas.

He has chaired several key industry boards including The Australian Tourism Data Warehouse, The Commonwealth Iconic Sites Task Force, Tourism Tasmania and Tourism Northern Territory. He also served on the board of Tourism Australia and was a member of the Uluru Kata Tjuta National Park Board of Management.

Hunt is thrilled to receive this recognition noting “Tourism plays such a significant part in Australia’s economy and it is very rewarding to contribute to this endlessly challenging and evolving sector.”