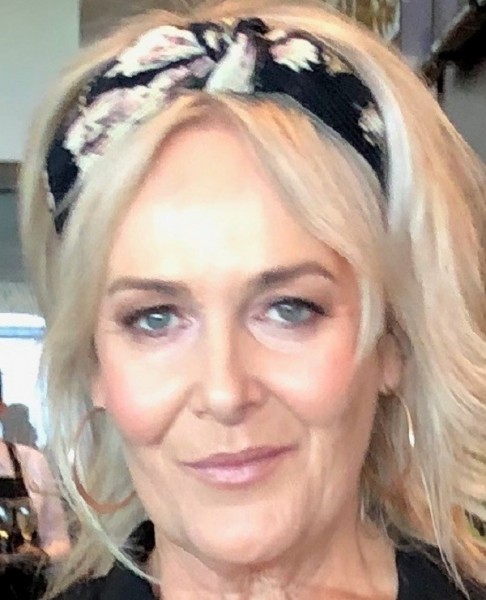 The Sport Australia Hall of Fame has announced the appointment of Adrianne Sarkozy as its new Chief Executive.

“Her most recent role was as Melbourne Racing Club Foundation Manager and her unique skill set was a natural fit to take on the role. She has impeccable connections across the areas of sports management, cricket and AFL football.

“We are most fortunate to have found a person of Adrianne’s expertise and calibre and we believe she is well placed to lead us into SAHOF’s next phase. Adrianne is thrilled by the opportunity to work with our major stakeholders: our Members, Sport Australia, Australian Institute of Sport, Sportscover, Victoria University, Melbourne Cricket Club and Australian Sports Museum.”

Taking on the new role, Sarkozy (pictured) will be to work with existing partners and suppliers to ensure the success of the SAHOF Induction and Awards Gala Program, guide the expansion of the Scholarship and Mentoring Program, update and deliver the strategic plan and work closely with current partners and sponsors.

In addition to Sarkozy’s appointment, former employee Bonnie Elliott has accepted a new role - Scholarships and Operations Manager - to support SAHOF partnership with Sport Australia and the Australian Institute of Sport, and also continue her work with members, scholarship recipients and their mentors.

Sarkozy also announce that long-serving staff member Chris Little has agreed to become a permanent employee and will work four days per week in the role of Heritage Coordinator.

Little commenced with SAHOF in 2015, the same year that he graduated from Victoria University with a Bachelor of Sport & Recreation Management.

Little is responsible for maintaining the Hall of Fame’s selection and induction records and processes.