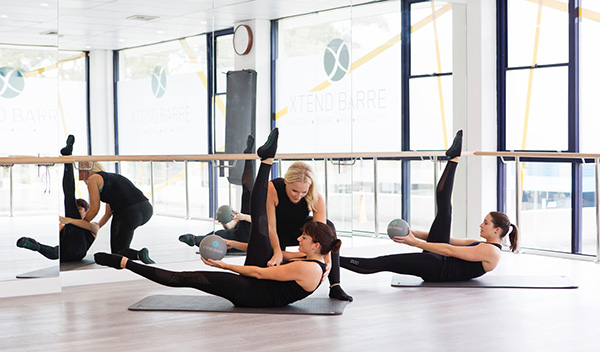 The awards celebrate excellence in personal and professional achievements by a woman in the franchising sector.

On winning the accolade, Nable commented "it is an incredible feeling to be named Franchise Woman of the Year for NSW/ACT, and to be a part of the growth of the Xtend Barre brand in Australia. I look forward to seeing what the next 12 months will bring for the brand.” 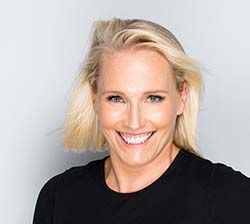 A former journalist, Nable is now a multi-studio Xtend Barre franchisee, running the Northern Beaches studios at Dee Why, Mona Vale, Mosman and Manly. Nable and her husband Adam were Xtend Barre’s first Australian franchisees, and in 2018 she was awarded the Xtend Barre Franchisee of the Year Award.

Nable also sits on a National Franchise Advisory Board and works as a consultant helping other small business owners navigate the media and use PR opportunities to grow their business.