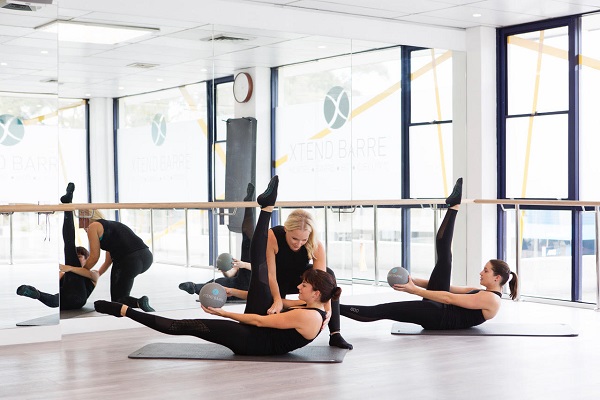 Popular Pilates-based workout routine, Xtend Barre, has announced that it is expanding with two new studios opening in Sydney this month.

The newest addition to Collective Wellness Group’s portfolio of fitness brands will open the doors to new spaces in the Sydney suburbs of Dee Why and Lane Cove, on 20th and 27th April respectively.

A former journalist, Liz Nable is the owner/operator for Dee Why. One of the first Xtend Barre franchisees in Australia, Nable currently owns another three studios on Sydney’s Northern Beaches. 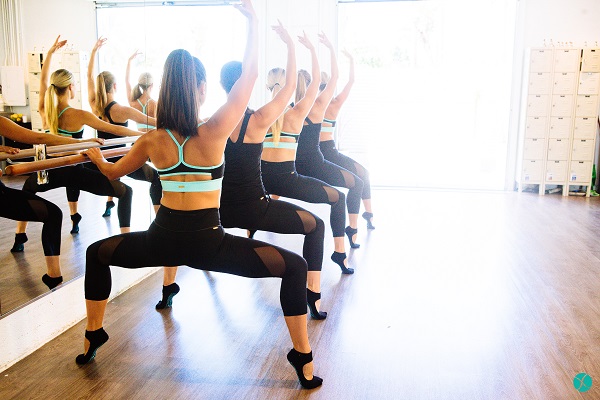 Lane Cove owner Luke Guanlao is a first time Xtend Barre operator, but has an extensive history with Collective Wellness Group’s brands being the co-owner of 62 Anytime Fitness franchises across three countries: Australia, Malaysia and The Philippines.

Since acquisition, CWG has seen the Xtend Barre brand receive a 27% increase in studio revenue growth and an autopay membership growth of 71%.

Founded by Andrea Rogers, Xtend Barre was the first multi-studio barre program to enter Australia and the instructor training continues to be the most comprehensive in the barre market. While there are other barre workouts available, none replicate Xtend Barre’s unique teaching formula, based on positivity and empowerment of every client. Personalised attention and care is the focus in every class.

Other recent Xtend Barre announcements reveal a move and refurbishment for its Alexandria studio, also on track for April.