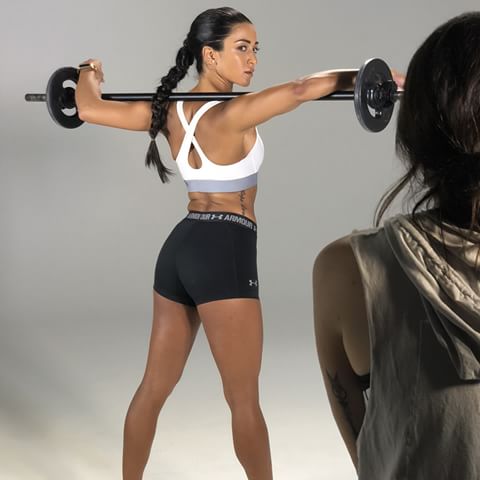 A new report shows that the growth in the boutique fitness studios around the world is being driven by women seeking a more personalised gym experience.

The Global Boutique Trends Report 2018, compiled by ukactive, suggests that the vast majority of boutique fitness customers in the UK are female, making up 83% of classes booked in London.

London's gender divide is in line to findings from New York and Los Angeles in the USA, where women made up 83% and 81% of bookings respectively.

The report also highlighted the international demand for boutique fitness in London, attracting customers from across the globe, with boutique classes proving highly popular among foreign visitors.

When it comes to consumer trends, the study identified London as home of the lunchtime workout – with almost 20% of classes in London taking place during lunch compared to less than 5% in Mexico City, where pre-work workouts are preferred. 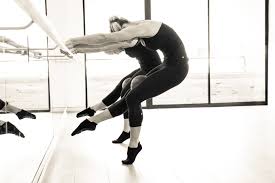 The data was aggregated and analysed by the ukactive Research Institute.

Commenting on the findings, said ukactive Chief Executive Steven Ward advised “this report provides a fascinating insight into the trends driving the burgeoning boutique fitness market both in the UK and abroad.

“The challenge now is for boutiques to use these findings to expand their reach and provide better, more personalised fitness offerings to customers.”

The popularity of women only, or fitness environments largely used by women, confirms past surveys that many prefer to exercise in female-only environments and new Victorian research that reveals over half of Victorian women worry about being judged when exercising.

Images: ZADI Training - a new women's fitness concept set to launch in Australia in May (top) and XtendBarre (below).