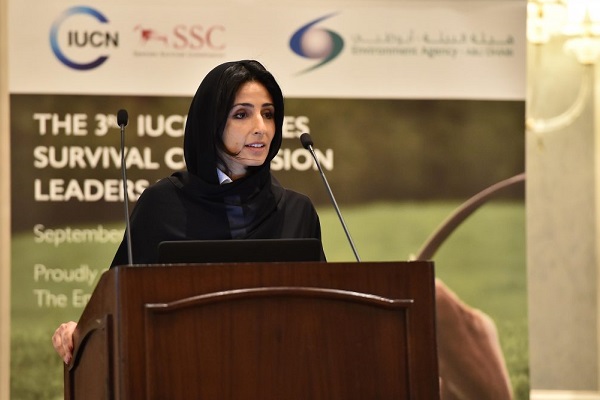 The World Association of Zoos and Aquariums (WAZA) has advised that, for the first time in its 86-year history, it is endorsing a candidate for the International Union for Conservation of Nature (IUCN) Presidency.

WAZA’s move to endorse Razan Al Mubarak, Managing Director of the Environment Agency Abu Dhabi (EAD), follows WAZA and the IUCN Species Survival Commission inviting the three Presidential Candidates - Al Mubarak, Malik Amin Aslam Khan and John Gwilym Robinson - to speak on the Reverse the Red threatened species webinars in 2020, where their thoughts on biodiversity conservation and their vision for the IUCN Presidency was heard.

As a result, WAZA advised “while we believe all three to be strong candidates, WAZA is officially endorsing Razan Al Mubarak for the IUCN Presidency”.

The International Union for Conservation of Nature is an international organisation working in the field of nature conservation and sustainable use of natural resources. It is involved in data gathering and analysis, research, field projects, advocacy, and education

Explaining its decision, WAZA noted “humanity is at a crucial crossroads. Though there has been some positive progress in biodiversity conservation in some areas, the natural world is still largely under threat. Much more needs to be done to address these issues and drive sustainable and actual change. Biodiversity is facing a dual crisis of rapid climate change and unprecedented biodiversity loss.

“With more than one million species at risk of extinction, and the lives of humans inextricably linked to the health of the planet, we need action and strong leadership. Which is why, for the first time in (our) history, we are endorsing a candidate for the IUCN Presidency. 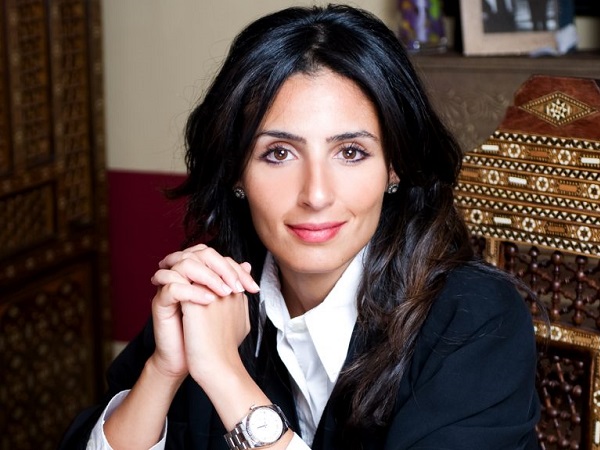 Al Mubarak has over 20 years of progressive conservation experience, leading a large government agency, an NGO focused on citizen engagement, and an international philanthropic organisation.

In her role on the Board at Al Ain Zoo, Al Mubarak experienced first-hand the important role of zoos in outreach and global conservation efforts. She played an instrumental role in managing the collaboration between the Environment Agency Abu Dhabi and the Smithsonian’s National Zoo, Fossil Rim Wildlife Centre, the Royal Zoological Society of Scotland, and the Zoological Society of London to successfully reintroduce the scimitar-horned oryx into Chad

WAZA added “with a life-long love of nature has seen her dedicating her career to wildlife conservation, Al Mubarak has been a strong advocate and supporter of the IUCN for nearly two decades and is committed to making the IUCN the foremost scientific authority on environmental matters.

“Her fresh perspective and vision for the IUCN Presidency, which aims to involve collaborative work with all constituencies, youth and local communities, with a focus on sustainable development, is vital and aligns with what WAZA and the IUCN Species Survival Commission hope to achieve with the Reverse the Red movement.

“WAZA is confident that Razan Al Mubarak will be an outstanding leader as IUCN President and will play a pivotal role in leading the IUCN in the critical decade that lies ahead for conservation. WAZA believes that Ms Al Mubarak represents a much-needed new style of leadership for global conservation, and will be able to inspire, empower and unite people in this role.”

Images: Razan Al Mubarak speaking at the IUCN SSC Leadership meeting (top) and at her desk (below). Credit: WAZA.