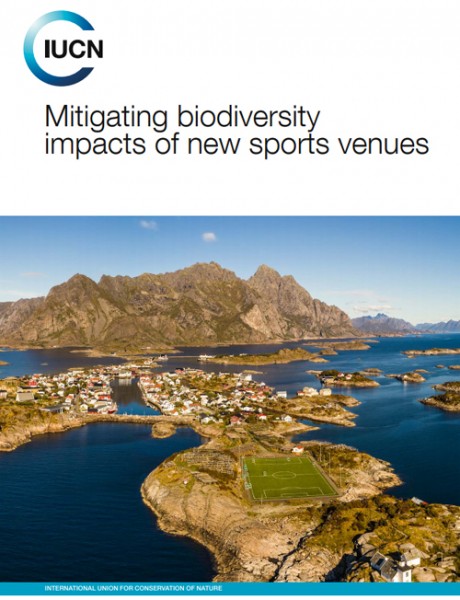 The International Olympic Committee (IOC) has teamed up with the International Union for Conservation of Nature (IUCN) to create a new guide outlining how venues can avoid potential negative impacts on nature.

The guide, Sport and Biodiversity: Guidelines for mitigating biodiversity impacts of new sports venues, explains how the planning, location and design of facilities can influence the impacts they have on the environment.

Released during the recent United Nations Environment Assembly in Nairobi, Kenya, the report states that sports organisations, public authorities and financial institutions, along with those involved in the construction and decommissioning of sports venues, have a role to play when protecting and conserving nature.

Commenting on the guide, IUCN Director General and incoming Executive Director of UN Environment Inger Andersen stated “a healthy environment is essential for the long-term viability of the sporting industry, as well as for the athletes and communities who invest in it.

“It is in everyone’s interest to ensure new sports facilities minimise their impacts on biodiversity and safeguard healthy outdoor areas for future generations.” 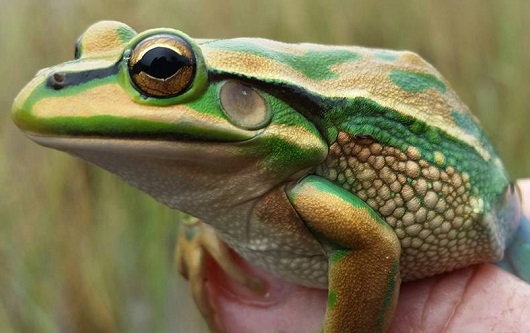 IOC Director General Christophe de Kepper added “this guide is the first of its kind to provide detailed advice on how to consider nature in all stages of the development of sports venues. It will help all those involved in venue development understand the potential impacts they can have on nature, and ensure that sporting events leave a lasting, positive legacy for local people and the environment.”

The IOC cited the example of the Sydney Olympic Park Tennis Centre, developed for the 2000 Olympics in Sydney, as a facility which adhered to such criteria.

During the planning phase for the Sydney Olympic Park, a colony of the threatened green and golden bell frog was discovered on the proposed site of the Olympic venue, prompting the facility to be built elsewhere. $1 million was then spent on protecting the frog, including the construction of a new habitat.

The guide is the second in a series published as part of the partnership between the IOC and IUCN.