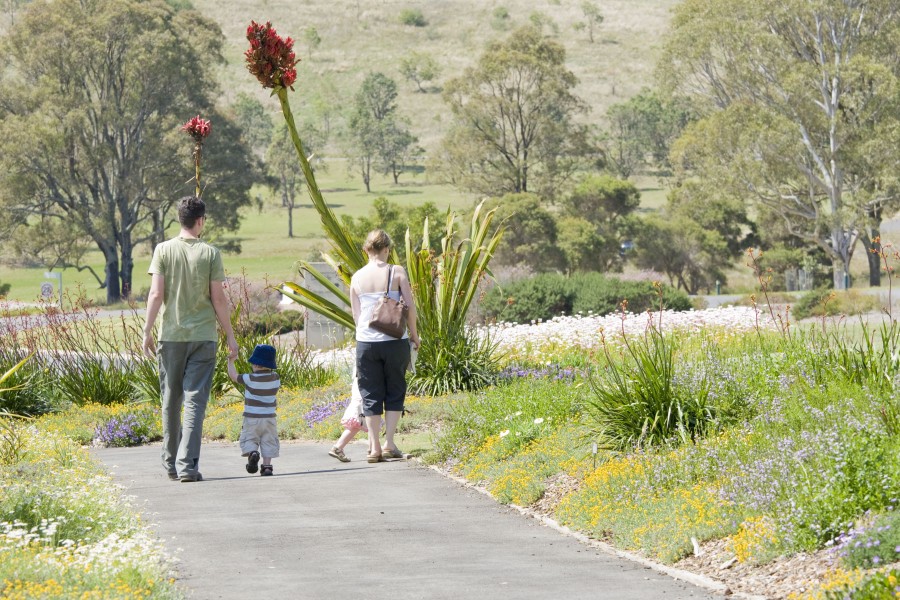 Visits to Sydney’s parklands and gardens have increased dramatically during the COVID-19 pandemic as the local population made the most of the metropolitan area’s embrace parks and open spaces.

Rises have seen the Australian Botanic Garden at Mount Annan recorded its highest visitation ever this year, with more than half a million visitors already, Centennial Park visits are estimated to be up by 20% and temporary car-free initiatives have also boosted numbers at Parramatta Park’s new People’s Loop.

Use of the Western Sydney Parklands’ 60 kilometres of tracks and trails has doubled (100% growth) since the commencement of COVID-19 restrictions.

“Sydneysiders have voted with their feet - and bicycle wheels - during this health crisis by enjoying the wonderful public spaces we have at our fingertips.”

The increased visitor numbers are supported by new data from the NSW Department of Planning, Industry and Environment’s Public Space During COVID-19 survey, that has been filled in by more than 750 people since 8th May.

In the first month of results, the majority of people (72%) said local parks had been “especially useful” or “appreciated more” during COVID-19 restrictions. Almost half the respondents (46%) said they spent more time in public spaces than prior to COVID19 restrictions and 96% said personal exercise (walking, running, fitness exercise, cycling etc) is the top reason for using public spaces during the pandemic. 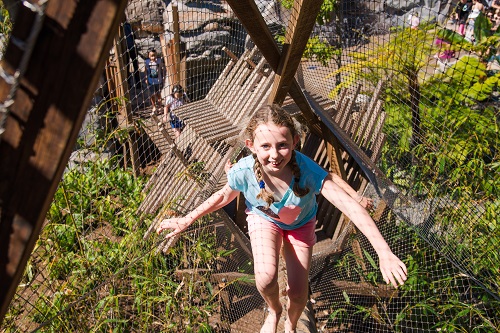 Minister Stokes added “the NSW Government created the Public Spaces portfolio and made greening our city a priority because good, functional and green public spaces are central to a healthy and happy society.

“Increased visits to our many parklands in recent months shows why we cherish our public spaces and why we must work together to enhance them.”

Denise Ora, Executive Director, Botanic Gardens & Centennial Parklands, noted that Moore Park’s usage has risen markedly during the pandemic, stating “Moore Park Golf, which is the third most-used public course in Australia, has seen an increase in participation of more than 50%, and the Park’s tennis courts have seen a similar increase.”

Western Sydney Parklands and Parramatta Park Executive Director Suellen Fitzgerald said views of the Parklands’ digital walking, running and cycling maps more than tripled during April and May, with more than 10,000 web visits and 1,700 map downloads during its Get Back on Track campaign to encourage parklands use.

Fitzgerald concluded “our two-month trial of our People’s Loop, with its changed vehicle access, parking and circulation in Parramatta Park, has also been overwhelmingly supported by the community, in both numbers and survey feedback.

“Spending time in green spaces offers much-needed solace and is proven to reduce feelings of anxiety, lower blood pressure and create a sense of wellbeing, which we can all appreciate now."

The Blue Mountains Botanic Garden also had more than 10,000 visitors during the recent long weekend as regional travel bans lifted.

Images: The Australian Botanic Garden at Mount Annan (top) and play in Centennial Parklands (below).