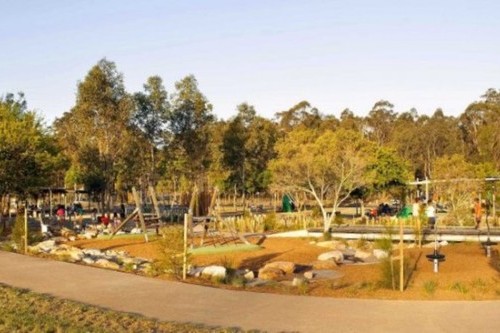 With the NSW state election approaching, politicians from both the governing Liberal and Nationals Coalition and the opposition Labor Party have made significant announcements relating to leisure, with the opposition pledging $45 million to the long-awaited expansion of the Newcastle Art Gallery and NSW Premier Gladys Berejiklian undertaking to appoint a Minister for Public Spaces.

In addition, the NSW Government will also provide $150 million for new and improved parklands across urban areas and also provide additional protections for Crown Land held for recreational use.

Premier Berejiklian stated “access to green and open space is crucial for communities to thrive.

“We have already worked hard to put local character at the heart of everything we do.

“Today’s announcement takes this to the next level with a dedicated champion for public spaces to be placed at the heart of Government.

“Quality open space is so important to local communities, as a place to relax, kick a football or have a picnic or a barbecue.”

The Minister for Public Spaces would have responsibility for enhancing and expanding the state’s parks and gardens and open spaces, ensuring that there is sufficient open space across NSW, and that public spaces are made welcoming and attractive. 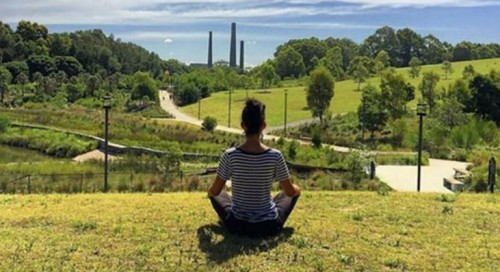 The new Minister for Public Spaces will also have the first right to identify and protect existing Government-owned land that should be preserved as parkland or public space.

Premier Berejiklian cited the example of land identified for protection is the Sydney Water pumping station at West Ryde. Under the Coalition, land not required for Sydney Water operations will be preserved for community use, such as parks, commuter car parking, and community facilities.

The $150 million in funding will create a network of connected parks and open space, and improve the quality of existing parks.

As part of this package, $50 million will be used to turn existing Government-owned land into new and upgraded parks at Penrith, Ermington, Appin, Leppington, Frenchs Forest, Carramar, Beaumont Hills and Hurstville.

A further $100 million is available to secure new parks to be developed across Sydney. This funding will be used to purchase open space in strategic locations, to improve community access to green space.

Legislation will be further strengthened to ensure Crown Land reserved for recreational purposes cannot be sold, leased or change purpose without approval by the Minister that any change is in the public interest. This is on top of changes introduced last year that have delivered the community more power than ever before over the use of Crown land held for public recreation. 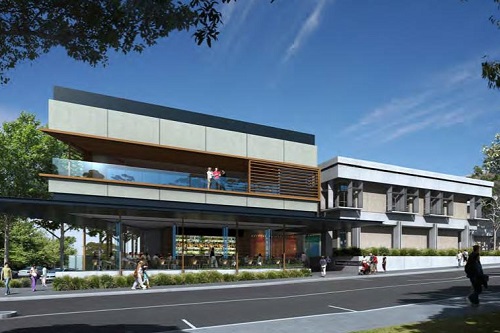 With the Gallery currently only exhibiting around 2% of the 6,400 works in its collection each year, the expansion would provide the attraction with more exhibition space along with further storage, a secure loading dock and a café.

Crakanthorp made an identical commitment before he won the seat in a 2014 by-election, on the proviso Newcastle City Council contributed $7 million to what was then a $21 million project.

Labor lost the 2015 election, but two years later the Council submitted a business case to the NSW Government asking for a $26 million contribution.

While NSW Arts Minister Don Harwin handed over $244 million for the Art Gallery of NSW extension in the 2017 state budget he rejected Newcastle’s request.

Linked to this, former Lord Mayor Jeff McCloy, in office from 2012 to 2014, was forced to hand back $7 million in federal grant money after failing to secure further state funding in that period.

On top of Crakanthorp’s pledge, the City Council has updated its business case for the expansion, with current Newcastle Lord Mayor Nuatali Nelmes stating "business cases, like any document, become out of date. We’re expecting a draft this month that we’ll be able to present to the government.

"It's shovel-ready and has been for a number of years. There’s an approved draft agreement for the redevelopment and the business case will include options that can be resubmitted back to the Treasury.

"In particular, it will update the estimates because since the last time this project was mooted it will have some increase in building costs."

Images: A new playground in the Western Sydney Parklands (top), the City of Sydney's Sydney Park (middle) and the planned Newcastle Art Gallery expansion (below).