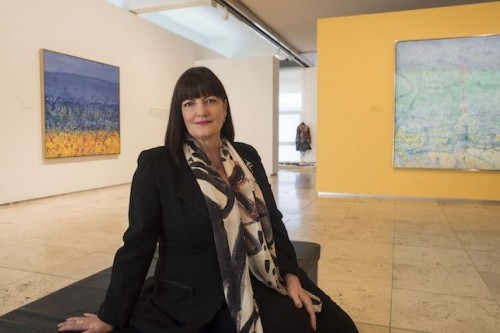 Looking to address a $29 million deficit, in October 2013 the Council introduced a radical staff restructure resulting in three in three senior management roles at the museum, gallery and theatre being rolled into one position of 'Cultural Director'.

Subsequently, the Gallery's Director Ron Ramsey was sacked in March 2014 while the Council abandoned a planned development for the gallery - returning the project's $7 million grant from the Federal Government’s Regional Development Australia Fund. 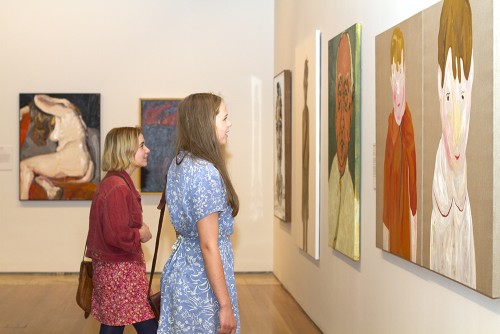 While Morton is the new Director of the Art Gallery and Julie Baird will be the Director of the Museum. Both have been the managers of their respective cultural institutions over the ensuing years.

Since 2014, Morton has been leading Newcastle Art Gallery's collection of more than 6,300 works valued at over $91 million, with the responsibility for eight permanent and 15 casual staff, 31 volunteers, 250 Foundation and 1,000 Society members.

Speaking about her role, Morton told ArtsHub “what's important to me and also to the broader Council and the Newcastle community is that the title correction - from Manager to Director at both Newcastle Art Gallery and Newcastle Museum - reflects the esteem and support that the City of Newcastle has for its two leading cultural institutions. 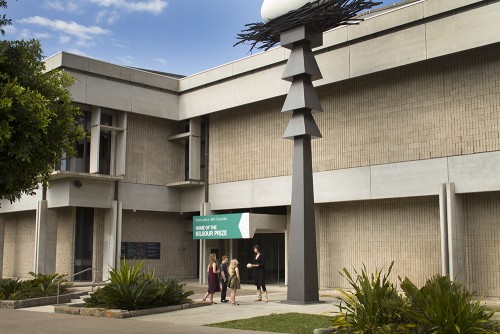 Council Chief Executive Officer advised that the appointments had been made as part of a new organisation design endorsed by Council .

He advised “the new structure will ensure staff more clearly understand their role and purpose, and will deliver a better focus on servicing the community.”

Images: Lauretta Morton (top) the interior (middle) and entrance (below) to the Newcastle Art Gallery. Courtesy of Newcastle City Council.