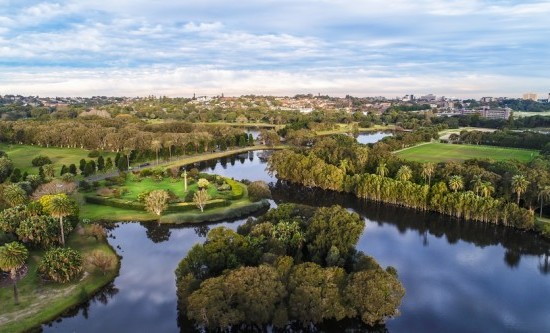 New research reveals record visitation to Sydney’s Centennial Parklands with an impressive 55% growth to Centennial Park, Queens Park and Moore Park over the past three-years.

Announced on Centennial Park’s 130th Birthday, the research also reveals customer satisfaction rates are at an all-time high of 94% with visitors choosing to spend their time at the three parks for scenic walks, exercise, attending an event, or relaxing at a barbecue or social gathering.

• 55% visitation increase in three years – from 20 million to almost 31 million
• 94% of customers were satisfied with their visit and experience at the Parklands.
• Of those 31 million visits, 49% visited Moore Park, 41% visited Centennial Park and 30% visited Queens Park
• 54% visit at least once a week.
• Changing trends include an increase in younger visitors (those under 35 years old) since 2013 and the Parklands increasinly being seen as a destination rather than a location to pass through.

Botanic Gardens & Centennial Parklands Executive Director Kim Ellis commented "for 130 years Centennial Parklands has provided a haven for Sydneysiders, visitors and wildlife alike and are recognised as some of the most historical and culturally-significant public spaces in Australia.”

And while the 26th January commemorates Australia Day, it also marks the dedication of Centennial Park to the people of NSW, making 2018 the year of its 130th Birthday.

Origins and historical significance of 'The People’s Park'
Centennial Park was constructed by hundreds of unemployed men on land that was originally a swamp and then set aside for the water source for Sydney. It was designed as a Victorian-era park, complete with wide avenues and statuary.

Centennial Park’s was dedicated by Sir Henry Parkes on Australia Day 1888, as a public open space for the enjoyment of the people of NSW.

On 1st January 1901, Centennial Park was chosen as the site of inauguration of Australian Federation. Some reports said that 250,000 people gathered along the procession route and in Centennial Park to witness the proclamation of the Federal Constitution.

The Federation Pavilion proudly stands near Grand Drive, surrounded by open space, commemorating that event and its ongoing meaning for Australia Day. 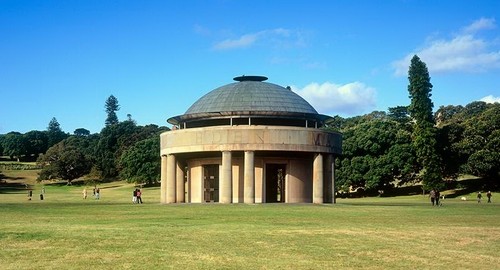 As Centennial Park grew and developed over the next 30 years, so did the uses of its space. The impact of the Second World War saw Centennial Park occupied by the military, and the Park’s open green spaces were chosen for celebrations and events over the years.

After the World Wars, Centennial Park was the focus of a number of public protests, many of which involved the issue of passive and active recreation, and private versus public use.

The most influential protest occurred in 1972, when a green ban was placed on Centennial Park as part of the Green Bans Movement across Sydney.

In 1982, John Mortimer was appointed the first Director of Centennial Park and an independent management unit under the Premier’s Department was established.

In 2001, Australia celebrated the Centenary of Federation, and once again Centennial Park was the centre of many celebrations on 1st January.

125th celebrations
From 18th to 27th January 2013, the community celebrated the 125th Anniversary of Centennial Park with a great free community event called 'The Light Garden'. More than 30,000 people came to enjoy the sights and festivities.

In Centennial Park’s 125th year, the Trust also released the Park’s first ever Master Plan which provides a blueprint for the management and direction of the Park over the next 25 years.

Centennial Park today
Centennial Park provides generations of Australians with a space to play, relax or be entertained. It is a playground for adults and children alike and one of the world’s few inner-city parks to offer horse riding facilities. It is home to diverse flora and fauna and many significant tree plantings dating back to the early 20th century, including Norfolk Island pines, Port Jackson figs and Holm oaks.

In the last few years Centennial Park has been leading the way in environmental education with most of its education programs and activities teaching the art of nature play. This is supported with the recent opening of the widely-successful Ian Potter Children’s WILD PLAY Garden in 2017 inside Centennial Park, attracting thousands of families and children per month.

Even after 130 years, Centennial Park breathes new life into Sydney as its 'green lungs' and is valued by visitors for its nature, beauty, landscape, environmental value, a place to spend time with others and a place of entertainment.