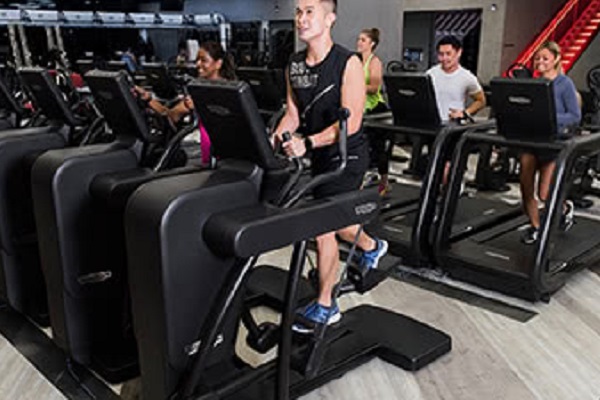 Virgin Active Health Clubs are in the process of opening four new facilities in Sydney, their first since Virgin Active Barangaroo in March last year.

Set to see the international fitness club’s Sydney footprint expand to nine facilities, the group opened new CBD clubs in Bligh Street in May, in Margaret Street at the end of last month and is on target to open further clubs in Bondi Junction and in the North Shore suburb of St Leonards by end of the year.

Introducing Virgin Active Bondi Junction, the brand’s website says it will be “something unexpectedly different”, saying that “classes, trainers, equipment - they’ll be the best you’ll find anywhere (and) with premium programs and workout studios, this will be unlike any training you’ve done before.”

Describing Virgin Active St Leonards, the Virgin Active website says “forget everything you’ve come to expect of exercise, and get ready to experience more … a different fit is coming.”

Virgin Active’s other Sydney clubs are located at Barangaroo and Pitt Street in the CBD as well as in Moore Park and Norwest.

Speaking during a visit to Australia in 2015, Sir Richard advised that Virgin Active had plans to increase its number of Australian gyms to around 20 in Australia.