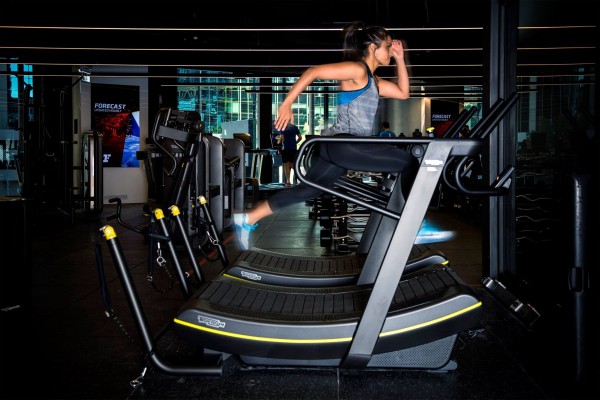 A report from the International Health, Racquet & Sportsclub Association (IHRSA) shows that 22 million members at more than 25,000 fitness clubs across key Asia-Pacific markets generated US$16.8 billion in revenue in the past year.

The newly released IHRSA Asia-Pacific Health Club Report (Second Edition), sponsored by Perfect Gym and produced in collaboration with Deloitte China, contains an in-depth analysis of the fitness trends, competitive landscape, and economic overview of 14 markets in the region.

Predicting considerable room for growth across the 14 major markets of the Asia-Pacific region, the Report shows only two markets in the region as being considered mature - Australia and New Zealand – with the the highest penetration rates at 15.3% and 13.6%, respectively.

Commenting on the findings, Alan MacCharles, partner at Deloitte China, explains “driven by the momentum of economic growth, the fitness market in the Asia-Pacific region has shown steady growth with a positive outlook going forward.

“Overall market penetration is on an upward trajectory, reflecting an increasing awareness of health and club memberships.” 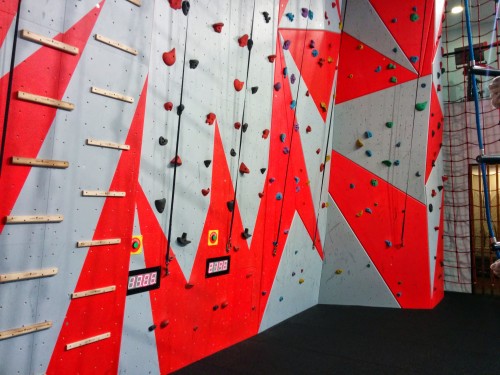 The Asia-Pacific Health Club Report is divided into the following sections:

“The report is a must-have reference for any industry stakeholder exploring the health club market in the Asia-Pacific region. As this latest research shows, the health club industry in the region is robust, with significant potential for continued growth in many key markets.”

This news and more was shared in the newly released 2018 IHRSA Global Report: The State of the Health Club Industry.

This Report shows that the top 10 markets across the globe account for more than two out of three fitness club members and 71% of total industry revenue. While the USA leads all markets in club count and memberships at 60.9 million and 38,477, respectively, Brazil is second in club count at 34,509, and Germany is second in number of members at 10.6 million. The USA also leads all markets in revenue with $30 billion, while Germany is second ($5.6 billion), and the United Kingdom third ($5.5 billion).

For more information go to ihrsa.org