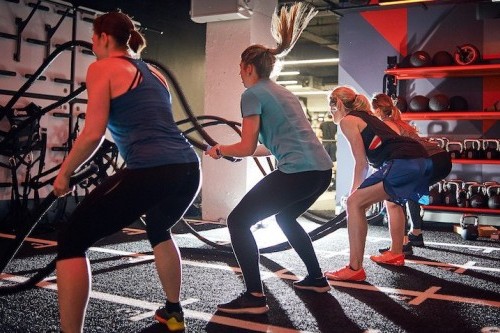 Brait, the South African-based owner of Virgin Active Health Clubs, has reported that its revenues grew 13% in the financial year to the end of December 2017, to R10.5 billion (US$ 790 million).

According to Virgin, the group has added 40,000 new members globally since January, 40% more than in the same period last year.

Brait, which is majority owned by billionaire Christo Wiese, acquired 80% of Virgin Active from funds managed by subsidiaries of CVC Capital Partners at a cost of R13.4 billion (US$900 million) in 2015.