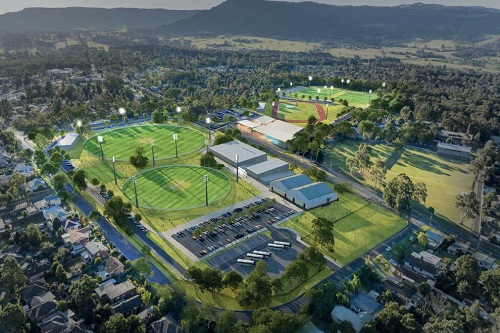 The Victorian Government, along with Football Australia and Football Victoria, have today confirmed plans and funding for the previously announced football centre at La Trobe University in the Melbourne suburb of Bundoora that will serve as the base for the women’s national team.

The announcement confirmed $101.1 million in funding from the Victorian Government for the ‘home of the Matildas’ facility, which follows a $15 million commitment from the Federal Government in 2020.

Set to be completed before the 2023 FIFA Women’s World Cup, the purpose-built $116 million facility at La Trobe University’s Bundoora Sports Park will serve not only the Matildas but also as a home to football in Victoria.

Set to include a marquee pitch with grandstand seating, four other pitches, a gymnasium and wet recovery area, medical and rehabilitation centre, meeting areas and a player lounge, the multifaceted complex will also feature Football Victoria’s high-performance program and its administration base, plus a new rugby centre. 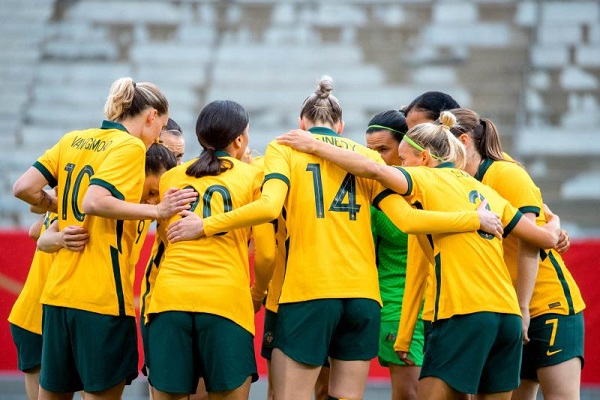 Speaking about what he called a great investment for football at all levels, Football Australia Chief Executive, James Johnson stated “this substantial commitment from the Victorian Government, combined with the Federal Government’s earlier $15 million contribution to the project, will have a significant impact on the development of women’s football, and football overall, in Victoria and Australia for decades to come.

“The high-performance environment that will spring to life on the La Trobe University grounds in Bundoora will feature world-class facilities and amenities that will ensure Victoria can regularly play host to the Matildas, as well as other youth and senior national teams and touring international nations and clubs.

“Crucially, the home of the Matildas at La Trobe University will not only be a space that caters for the elite levels of the game, but the community and grassroots too.

“The site will become home to Football Victoria’s administration, ensuring consistent, year-round use by the football community through football, futsal, all-abilities, multicultural and social programs.” 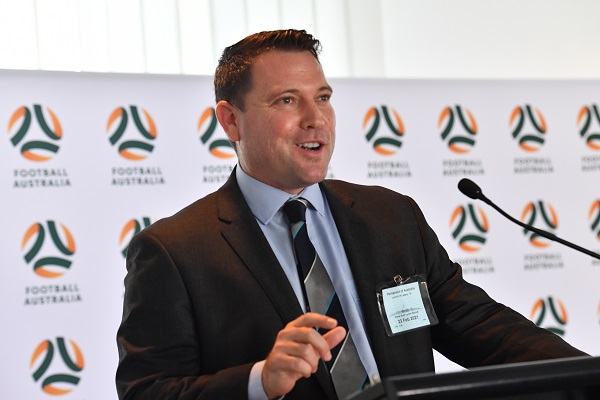 “Through true collaboration and partnership, football will soon have a home to be proud of in Victoria - one that is fit for our inspiring national teams, and that our large and diverse participation base deserve.”

The rugby centre will have a show pitch with grandstand seating plus two additional pitches, along with high performance facilities and be a training and match day home for the Melbourne Rebels’ Super W team.

Construction of the facility will begin in December.