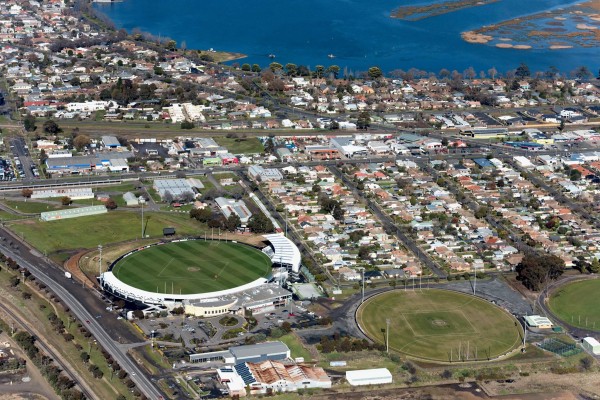 Five Victorian towns and cities will stage the 2026 Commonwealth Games after the state was confirmed as the host of the 2026 event.

The announcement by the Commonwealth Games Federation (CGF) comes after a period of exclusive negotiations, with Commonwealth Games Australia (CGA) and the Victorian Government last month submitting a delivery concept for consideration.

While the 100,000-capacity MCG will stage the opening ceremony in March 2026, the first-ever multi-location Games will see four regional hubs established in Geelong, Bendigo, Ballarat and Gippsland, each with their own athletes’ village and sport program.

Shepparton will also host sporting and cultural events as part of the Games program while there will also be a strong para sport program, with six sports already locked in.

An announcement from the Victorian Government advised that further work is being done with the CGF and CGA to determine if additional sports will be included in the 'Victoria 2026' program, which may open opportunities for other locations to host events. 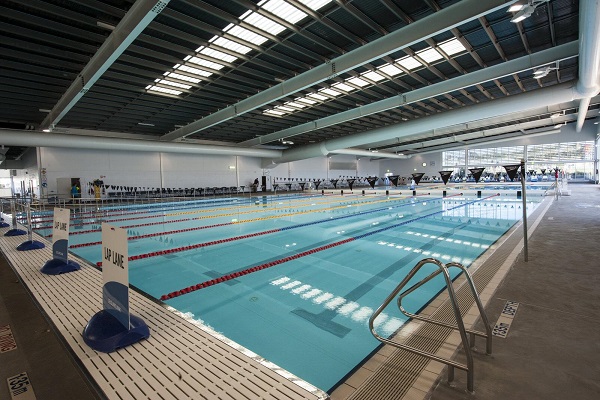 It added “’Victoria 2026’ will also invest significantly in community infrastructure, including housing and world-class sports facilities (to) … will leave a legacy of … modern sports infrastructure to encourage Victorians to get active and attract future major events.”

Announcing the hosting, CGF President Dame Louise Martin, commented “Commonwealth Games Australia and the Victorian Government have set out a bold and innovative vision for hosting our major multi-sport event.

“In Victoria, we believe we have found the perfect partner for the next stage of our journey.

“This a very special moment for the Commonwealth Sport Family and on behalf of the entire Movement, I would like to congratulate Commonwealth Games Australia and Victoria on their successful Games submission. We now look forward to a bright future as we work together to stage a Commonwealth Games like no other.”

CGF’s 2026/30 Strategic Roadmap seeks to provide future hosts and sports with the renewed flexibility to be innovative and creative in delivering the Games, at a time when the CGF has faced difficulties in securing hosts. Significantly, the CGF’s extensive overhaul of its showpiece event will also see only athletics and aquatics retained as proposed compulsory sports from its 2026 edition. 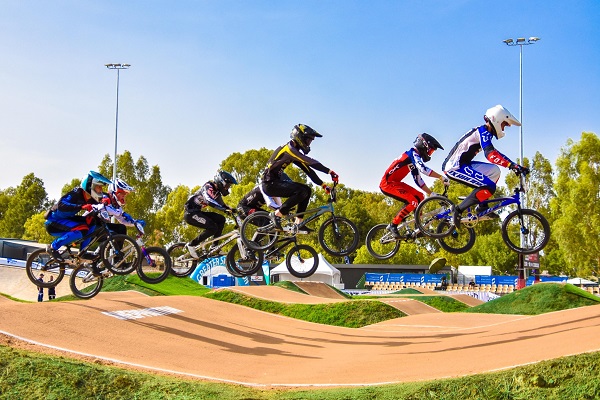 Beyond the field of play, Victoria 2026 will feature a program of cultural and business engagement experiences that bring to life the Commonwealth Games values of humanity, equality and destiny - and embracing the state’s diversity and rich cultural history.

Welcoming the hosting announcement, Victoria Tourism Industry Council (VTIC) Chief Executive, Felicia Mariani, said the announcement was an incredible outcome for the state and represented the crowning glory on what has been a record-breaking season of events in Melbourne.

Mariani noted “today’s announcement that Victoria has secured the right to host the 2026 Commonwealth Games is an unbelievable outcome that reaffirms Victoria’s position as the events capital of Australia and fortifies our trajectory for recovery.”

Images: Initial reports suggest that track and field events will take place at the 11,000-capacity Mars Stadium in Ballarat (top) while Geelong Leisurelink could stage aquatic competition (middle). Shepparton has hosted international BMX competition in recent years and may well do so for Victoria 2026 (below).