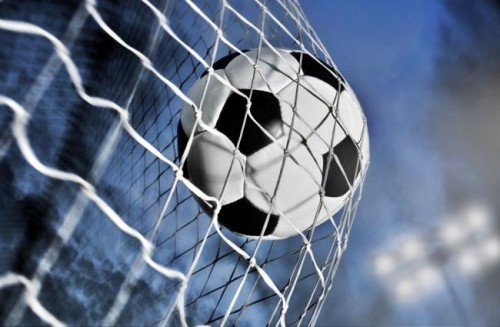 The suite of infrastructure projects are helping local sporting and community groups to grow their participation by encouraging more juniors, women and girls to get involved.

Commenting on the project, undertaken by the Northern Territory Government and the Alice Springs Town Council, acting Northern Territory Minister for Tourism, Sport and Culture, Eva Lawler stated “we are investing in facilities that cater for the growth in women’s sports with new facilities at Larrakia Park and TIO Oval 2 in Darwin, and improved amenities at Ross Park, Flynn Drive and soon, Albrecht Oval in Alice Springs.

“We continue to work in collaboration with the Alice Springs Town Council to deliver these important local projects as investment in sporting assets means an investment in a more active and healthy community.”

Alice Springs Mayor, Damien Ryan added “Council is very proud of the work done on this joint sporting infrastructure project to date, with five of the seven venues now completed.

“This significant project demonstrates that Council, NT Government, local contractors and sporting groups have worked together for the Alice Springs community.

“We are pleased to deliver this upgraded facility today, and are on track for more in the near future.”

The project was undertaken by Alice Springs contractor, LTC Construction while the tender to upgrade the track and field amenities at Rhonda Diano Oval recently awarded to local business, A.W. McLean.