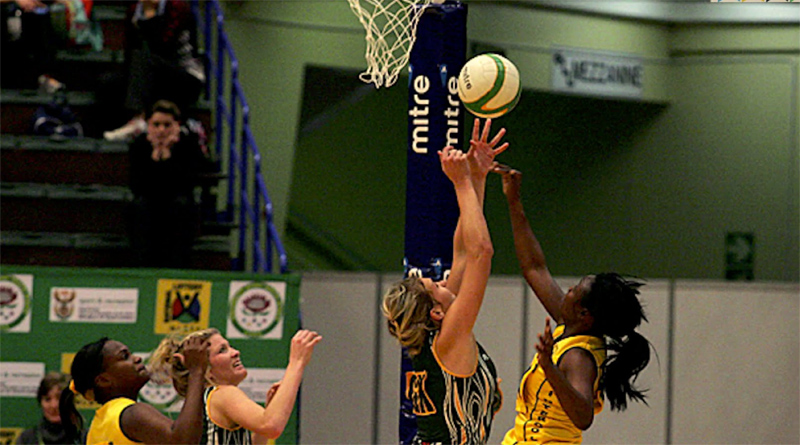 The Northern Territory Government has agreed to the redevelopment of the Pat Gallagher Netball Centre in Alice Springs, promising a “a world-class netball centre”.

The $6.25 million redevelopment at the Pat Gallagher Netball Centre in Ross Park will include four new, fully sprung courts in an enclosed stadium.

Construction is set to start with the upgrade works expected to be completed before the Alice Springs Masters Games starting on 8th October.

Chief Minister Giles stated “netball is one of the most popular sports in Alice Springs and those participants will soon have access to a world class facility and that will ensure the sport can further develop and grow from a grass roots level.”

NT Minister for Sport and Recreation Nathan Barrett echoed the Chief Minister’s sentiments and commitment to developing sport from the grass roots, adding “this is great news for the Alice Springs netball community.

“The facility will be built to national standards and be ready for competition in time for the Alice Springs Masters Games in October and that will generate invaluable exposure.”

Following a tender Scope Building NT will undertake the construction.

Alice Springs Netball Association President Robyn Donnelly welcomed the announcement and said the future was now secure for local netballers, stating “we are absolutely thrilled that both the NT Government and Alice Springs Town Council have continued to negotiate in the best interests of the netball community to realise a four-court stadium.

“This will make a difference to the development of our juniors and those aspiring to local and NT representation, it’s a commitment that will bring dividends for young girls and women into the future.”

For more information go to the Alice Springs Netball Association’s website at www.alicespringsnetball.com.au

Lower image shows how the Pat Gallagher Netball Centre will look when building work is complete.