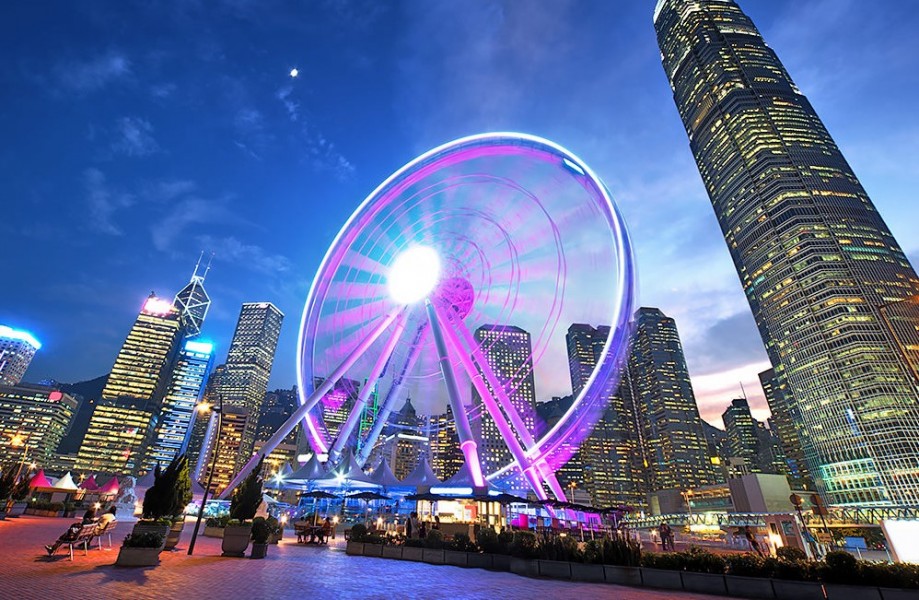 The Ferris wheel formerly known as the Hong Kong Observation Wheel faces an uncertain future having been closed as of Tuesday this week due to a dispute between its old and new operators.

As a result, former operator Swiss AEX has advised that it is likely to be dismantled.

Located between Central Piers 9 and 10, a new operator, The Entertainment Corp Ltd (TECL) won the tender to run the 60-metre high attraction in May.

However, with no agreement reached on the transfer of the asset, the existing wheel is now likely to be replaced by a new one.

Commenting on the situation, Hong Kong Secretary for Development, Michael Wong Wai-lun, advised “unfortunately (the parties) have yet to reach an agreement.”

Swiss AEX will now go about removing the wheel and restoring the site, a process that could take up to two months.

With questions asked about the financial viability of the new operator, the Hong Kong Development The Hong Kong Observation Wheel attracted over one million people in the three years it has been open.