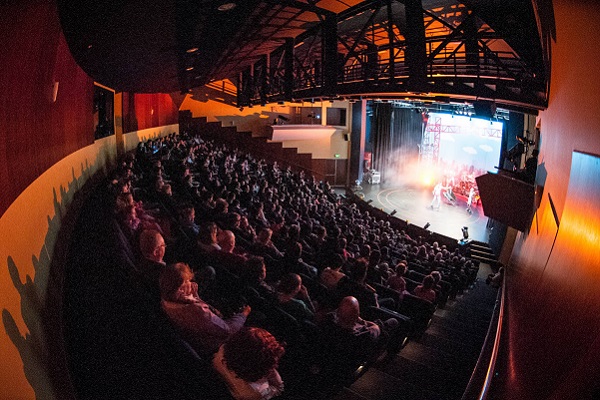 Ticket scalping and unauthorised resales, generally associated with major events and venues, has impacted the Riverlinks facility in the Victorian city of Shepparton.

In a statement released by the City of Greater Shepparton, the venue advises “Riverlinks has become aware that online ticket resellers have been offering tickets to several of … events at highly inflated prices.

As a result, the venue advises that “due to the amount of unauthorised cases at the moment, the ‘print at home’ option for patrons who purchase tickets online has been disabled for these shows”.

Highlighting that members of the public are advised only to purchase tickets from the authorised ticket seller, which in the case of Riverlinks shows is Riverlinks itself, Manager Performing Arts and Conventions at Riverlinks, Ken Cameron stated “it’s upsetting to see customers getting scammed through resale ticket markets. Our team tries to help patrons where we can, but it isn’t always possible.

“We urge everyone who is buying online for Riverlinks shows only to book via the Riverlinks website (as) resold tickets may not be valid and we may not be able to honour purchases.” 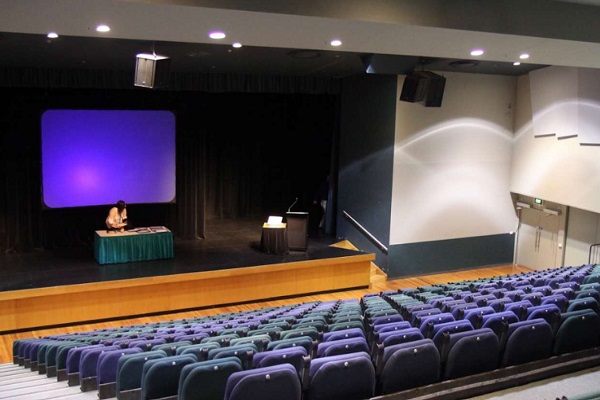 The City of Greater Shepparton advise that “ticket scalping occurs when a ticket is resold, often at a greatly inflated price, without permission from the venue or presenter. On occasion, the scalper will resell the ticket to multiple buyers. For this reason, venues such as Riverlinks consider this to be a breach of their terms and conditions and this may lead to the ticket being cancelled and the ticket holder being denied entry to the event.”

BASS Ticketing and the Adelaide Festival Centre’s aggressive strategy to combat scalpers and unauthorised resellers was a feature, ‘Fighting Back’, in the last issue of Australasian Leisure Management.