TTF welcomes ‘one of our own’ as Australian Prime Minister 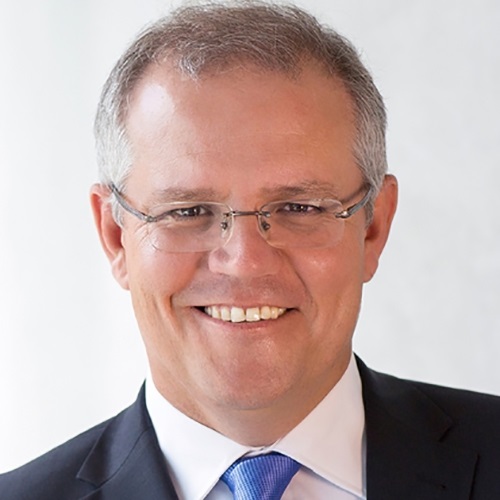 The election of Scott Morrison at Prime Minister of Australia has been welcomed by the Tourism and Transport Forum (TTF) who congratulated him on being elected Leader of the Federal Liberal Party and becoming the Commonwealth of Australia’s 30th Prime Minister.

Morrison has a long association with tourism and sport having, as of the mid 1990s served as Deputy Chief Executive of the Australian Tourism Task Force and then General Manager of the Tourism Council of Australia - the latter was managed by Bruce Baird, who he would eventually succeed in Federal Parliament.

In 1998, Morrison moved to New Zealand to become director of the then newly created Office of Tourism and Sport. He formed a close relationship with then New Zealand Tourism Minister Murray McCully, where he was involved in the creation of the long-running ‘100% Pure New Zealand’ campaign.

In April 2000, he returned to Australia to become Director of the Liberal Party in NSW before becoming the inaugural Managing Director of Tourism Australia.

Criticised for being a political appointment, Morrison approved and defended the contentious ‘So where the bloody hell are you?’ advertising campaign. However, due to an apparent conflict with then Federal Tourism Minister Fran Bailey he was sacked in 2006.

As of 2007, he embarked on his political career becoming member for Cook.

TTF’s statement on his appointment as Prime Minister advised “Scott Morrison has a long, rich background in the tourism sector.

“Tourism is growing at such a spectacular rate that in less than five years it has the potential to leapfrog manufacturing to become one of our biggest employers and completely dwarf other comparative industries like mining, agriculture and financial services.

“At a time when the tourism industry continues to emerge as one of the cornerstones of Australia’s prosperity, it’s important to have a government that is focussed on the economic impact the industry has.

“We look forward to Prime Minister Scott Morrison’s passion for tourism being elevated to the heart of government.”

4th May 2016 - Leisure winners and losers in the Federal Budget