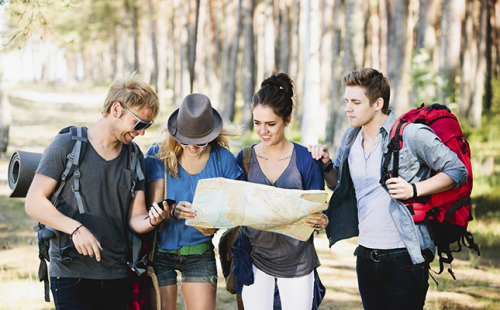 Tourism industry representatives have expressed bitter disappointment that the Federal Government has failed to make changes to the backpacker tax introduced in last year's budget.

The tourism sector, along with the agriculture industry, claim backpackers will stop coming to Australia if the Federal Government proceeds with plans to scrap the tax free threshold for backpackers and tax them at 32.5% from 1st July.

After extensive industry representation, Federal Tourism Minister Richard Colbeck had proposed a revenue-neutral compromise to Treasurer Scott Morrison, but it was ultimately not included in the budget.

Tourism Accommodation Australia Chairman Martin Ferguson, a former Tourism Minister, said the backpacker tax would be regressive for the tourism sector and could affect the viability of many remote and regional tourism businesses.

Shelley stated "Australia's tourism industry will not stand by and watch as the Turnbull Government introduces a tax that sends out a message that working holiday makers are not welcome - a message that is in stark contrast to the growth-focused approach taken by New Zealand," he said.

Shelley said ATEC would be pushing the issue hard during the Federal election campaign, as will the Tourism & Transport Forum Australia (TTF). 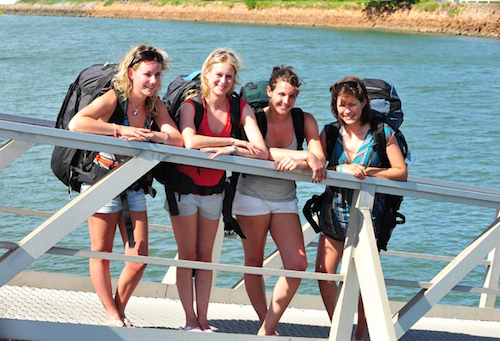 TTF Chief Executive Margy Osmond added "the Federal Government's destructive backpacker tax is going to smash the number of people choosing Australia as a backpacking destination when working holidaymakers are taxed 32.5% on every dollar they earn on their holiday.”

The National Farmers' Federation has unveiled its wish list for the 2016 election, and a resolution on the backpacker tax is at the top of the agenda.

Shadow Minister for Tourism Anthony Albanese added “prospective working holiday visa applicants seeking to come to the region in the next six months will see that Australia may have a 32.5% tax rate from the first dollar, while our competing countries, such as New Zealand, do not.

“The consequences on demand for working holiday visas, on visitor spending in regional Australia, and availability of critical seasonal labour for the agricultural sector could not be more obvious.”