Leisure winners and losers in the Federal Budget 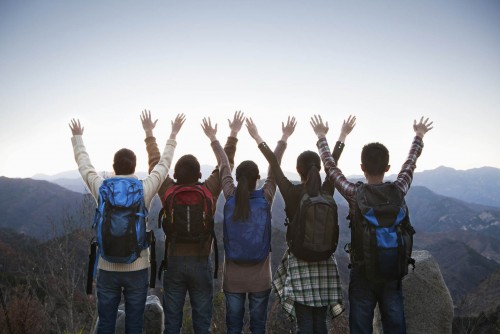 Australian Treasurer Scott Morrison’s first Federal budget has revealed good and bad news for the leisure industry with the maintenance of funding for Tourism Australia balanced by the retention of the backpacker tax, while backing for sport and the arts remains laregely unchanged – although the Australia Council for the Arts has suffered a minor funding cut of less than 1%.

Tourism
In tourism, funding for Tourism Australia has been maintained along with the $43 million Tourism Demand-Driver Infrastructure Program to improve the quality of regional tourism infrastructure.

In addition, the Passenger Movement Charge has been frozen and a range of measures are to be introduced to make it easier for international visitors to access visas.

However, the Government’s decision has decided to forge ahead with the 32.5% backpacker tax on working holiday makers has led to considerable disappointment.

Tourism Accommodation Australia (TAA) has welcomed the support for tourism in the 2016 Federal Budget, with Chair Martin Ferguson stating “in what is considered a ‘tough’ Budget, the measures outlined by the Government provide a real vote of confidence in the industry and its ability to generate both income and employment for the Australian economy.

“We welcome the overall Budget stimulus for many millions of Australians through tax cuts, and smaller tourism companies will benefit from the cut in company taxation and the decision to continue immediate depreciation of equipment purchases.

“However, regional and remote areas will lose access to a vital source of labour if the Government proceeds with the ‘backpacker tax’ from 1st July.

“The tax concessions have provided incentive for backpackers and other temporary visitors to work in regional areas and provide an important source of seasonal labour that often cannot be sourced locally. The tax will be regressive for the tourism sector and could affect the viability of many regional and remote tourism businesses.”

Osmond said the industry was “bitterly disappointed” at the retention of plans to to introduce the backpacker tax on working holiday makers.

She commented “the Federal Government’s destructive backpacker tax is going to smash the number of people choosing Australia as a backpacking destination when working holiday makers are taxed 32.5% on every dollar they earn on their holiday.

“Working holiday backpackers are a crucial source of labour for tourist operators in remote and regional parts of Australia. These are businesses that are heavily influenced by seasonality and locations where it is extremely difficult to find local or permanent staff.”

Ferguson went on to welcome youth employment measure, adding “it has been estimated that over 120,000 new positions will be required in the industry over the next five years, and it is encouraging that the Government is placing major emphasis on youth employment through the new ‘PaTH’ program.”

Sport and Recreation
Within the Government’s spending of $89.5 billion in 2016/17 on health, aged care and sport to $89.5 billion, an increase of 4.1% on 2015/16, it plans to boost sports participation, high performance outcomes and integrity.

This includes the continued rollout of the Sporting Schools and Play.Sport.Australia participation programs while an additional $1.5 million will be spent on pre-drugs testing in preparation for the 2018 Gold Coast Commonwealth Games. 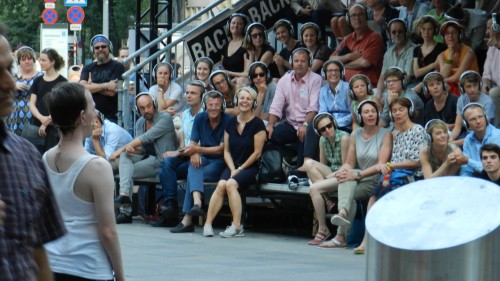 Arts
The budget has seen the Australia Council have its funds cut by less than 1% cut - a major reverse on the $24 million it lost last year, of which, $8 million of which was returned in December.

Total net resourcing for the Australia Council in the 2016/17 Budget is $2 million down at $215 million.

The Catalyst program, which now distributes the $12 million lost by the Australia Council, is not provided with a specific budget item in the budget papers, but there is a target that promises more than half of the arts organisations supported by Catalyst in 2016/17 will be small to medium organisations.

The Government is expecting the Australia Council to more than double the funds it finds from non-governmental sources, from $600,000 to $1.4 million.

Following the budget, the Australia Council will announce is expected to announce its organisational grants recipients next week.

Environment
An extra $20 million over two years will be provided from 2018/19 for the planting of native trees and to re-establish green corridors and urban forests.

Images: Working backpackers (top) and the Back to Back Theatre (below).