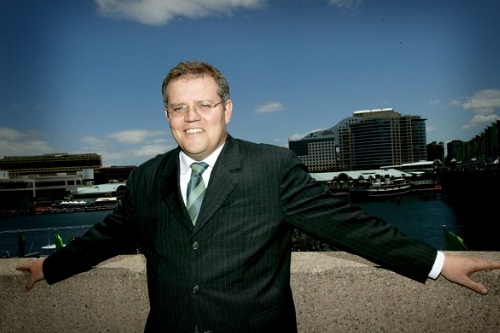 Scott Morrison, Managing Director of Tourism Australia, has been sacked from his $350,000-a-year position after what is believed to be a dispute with the Federal Tourism Minister, Fran Bailey.

The departure of Morrison, who oversaw the controversial but successful ‘So where the bloody hell are you?’, is expected to be formalised at a board meeting in the next week.

His sacking is reportedly as a result of persistent tension between Morrison and Minister Bailey since his appointment in November 2004.

However, other sources link his departure to a plan to end Tourism Australia's status as an independent statutory authority and put it firmly under the control of the Federal Minister and the Federal Department of Industry, Tourism and Resources.

While confirming Morrison’s departure, Tourism Australia Chairman and former Deputy Prime Minister Tim Fischer, would not comment on the reasons.

Instead he praised Morrison's performance, telling the Sydney Morning Herald "I acknowledge the dedicated contributions Scott Morrison has made to Tourism Australia in particular with the development and launch of the new international marketing campaign 'So Where the Bloody Hell Are You?'. I have no further comment at this time." 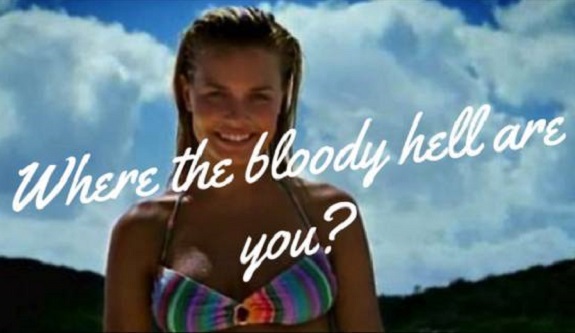 In 2003, the Federal Government completed a report on public sector governance which recommends that public agencies without a business function be brought back within executive management.

As a result, the Federal Government is now considering whether Tourism Australia, with a $140 million-a-year budget to promote Australia internationally, be effectively handed over to the public service.

In addition, there is speculation that Minister Bailey is backing the scrapping of the private sector-dominated board in favour of an appointed advisory panel.

Morrison's resistance to this is believed to be a key reason behind the messy exit.

Morrison was also the NSW Director of the Liberal Party from 2000 to when he took on his role with Tourism Australia two years ago.

Prior to that he was Director of New Zealand’s Office of Tourism and Sport and was involved with the creation of the ‘100% Pure New Zealand’ campaign.

Images: Scott Morrison (top) and the 'So Where the Bloody Hell Are You?' campaign (below).