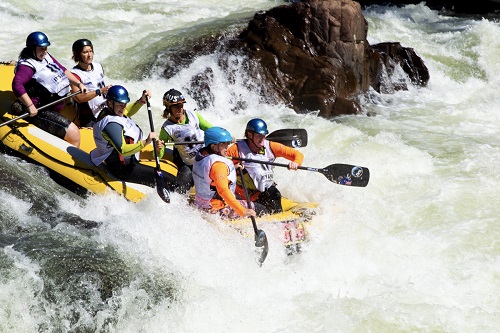 Close stated “the Great Barrier Reef and the Wet Tropics rainforest are a backdrop to these events giving competitors and their supporters easy access to two World Heritage areas.”

2019 events
Trail running, dragon boat racing and the more traditional sports of cricket, athletics and netball are among more than 20 sports at the Great Barrier Reef Masters Games in May 2019.
www.gbrmg.com.au

White water speed demons will try to Tame the Tully River in May 2019 when the World Rafting Championships are held in the world’s oldest rainforest. 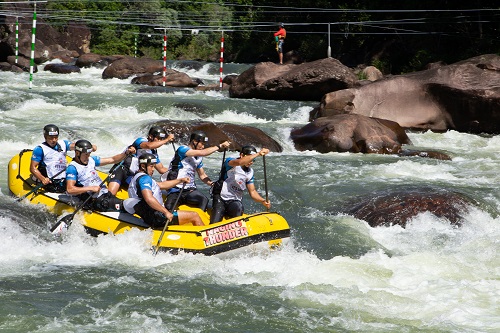 Boasting the most spectacular bike course in the world, Ironman-Asia Pacific has become a must-do on the Ironman circuit as it takes competitors from the Reef to the rainforest in June 2019. 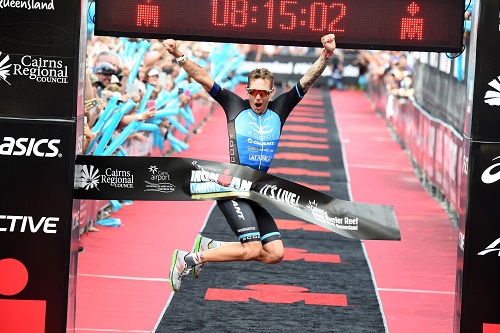 The Cairns to Karumba Bike Ride is an epic seven-day adventure in June 2019 along the Savanna Way taking in historic outback towns and ending with an ocean view. 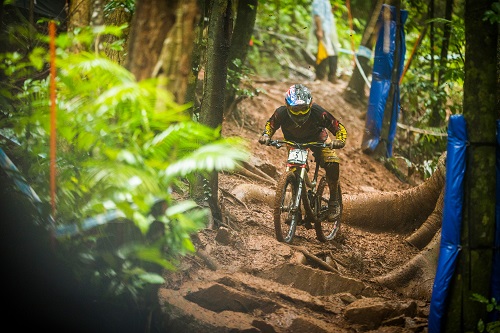 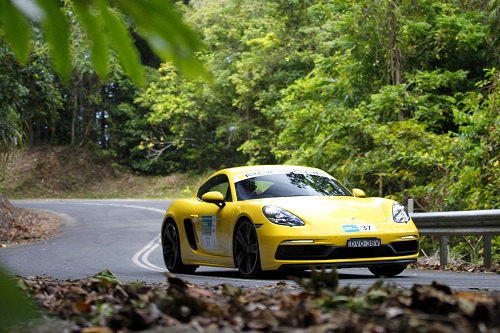 The Crocodile Trophy is the world’s oldest mountain bike stage race starting and finishing on the edge of the Great Barrier Reef and riding through the rainforest and outback during October 2019.
www.croctrophy.com

Boats and anglers from around the world descend on Lizard Island in October 2019 to target the famous black marlin in the Lizard Island Black Marlin Classic.
www.lizardisland.com.au/special-events/black-marlin-classic