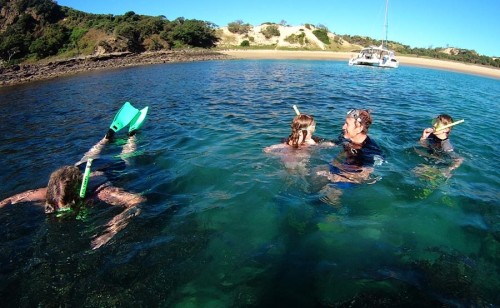 Looking to capitalise on record numbers of visitors, the Queensland Government is to invest $180 million in new tourism experiences and infrastructure.

“We’re focused on partnering with operators to deliver new tourism infrastructure in Queensland.

“We know that the new generation of visitors are looking for unique experiences – that’s what we need to deliver if we’re to stay ahead of the curve.

“As part of our Regional Tourism Infrastructure program, we’re working to deliver new ecotourism experiences that will give Queensland regions a point of difference.

“This includes $950,000 to support a business case and detailed designs for the proposed Wangetti Trail in Far North Queensland.” 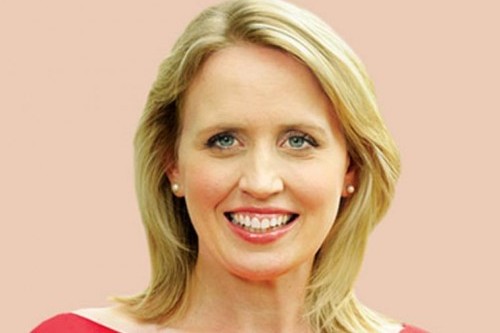 “We’ve got the runs on the board – we’ve secured more than two million additional airline seats into Queensland since February 2015, injecting an estimated $1.7 billion in additional overnight visitor expenditure into the Queensland economy.

TTF Chief Executive Margy Osmond advised “overcoming the problems caused by Queensland’s rapid growth and congestion requires transformative infrastructure investment, and the Government has come to the table in what can certainly be described as an infrastructure budget.”