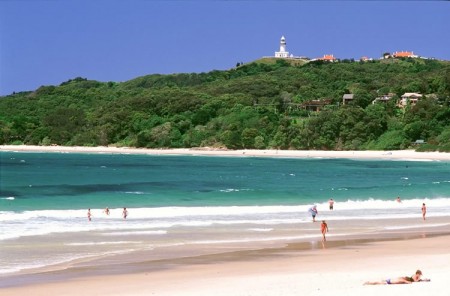 TAA Chief Executive Carol Giuseppi congratulated the NSW Government on their initiative saying that regional tourism had not enjoyed the same success as Sydney in recent years and that a major overhaul of the regional tourism structure had been much needed.

Giuseppi stated “the NSW Government has appointed some high-quality Chairs to administer these new boards and we will be looking to see a major increase in impetus in these destinations.

“While overall NSW has performed very strongly in domestic and international tourism, it has been clear for many years that a large number of regional areas have not shared in the State’s tourism boost.

“The situation hasn’t been helped by some of the previous regional tourism associations struggling to stay afloat. The NSW Government has created a new regional promotional network that will tap into local knowledge while working closely with Destination NSW to maximise their promotional opportunities.

“Tourism provides enormous opportunities to diversify regional economies and provide sustainable employment opportunities. Our industry is highly competitive, so it is imperative that regions constantly innovate and upgrade their offer, while ensuring they are best placed to communicate and influence potential travellers.” 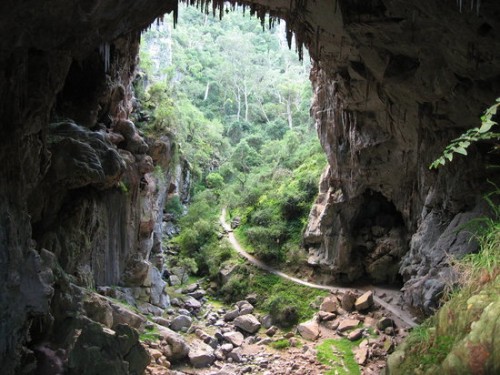 Images: The beach at Byron Bay (top) and Jenolan Caves (below).