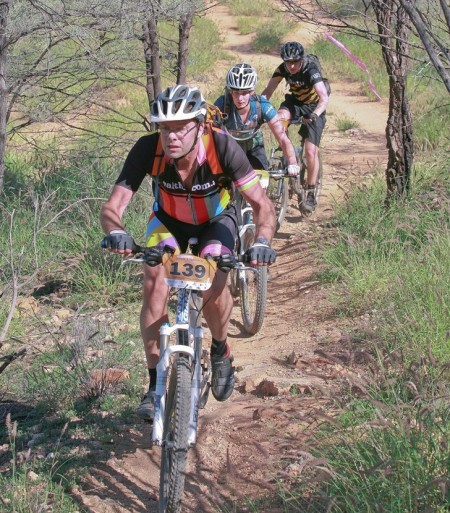 The Northern Territory Government has invited tenders to design and build a $12 million bicycle trail and luxury camps along the new path in Central Australia.

The Red Centre Adventure Ride will feature more than 200 kilometres of new outback mountain trails that will link the Alice Springs Desert Park to Glen Helen in Tjoritja/West MacDonnell National Park, creating a unique trail adventure for riders of all skill levels.

It will also feature three dedicated luxury camps and six basic ones.

Part of a $103 million tourism stimulus package, tenders are open to design the track to be built for the trail and design proposed overnight high-end luxury camps along it.

Northern Territory Tourism Minister Lauren Moss anticipates that the project will create local jobs and business opportunities, both through the construction phase and ongoing, stating “the ride will showcase breathtaking natural features and sites including the West MacDonnell Ranges which are currently inaccessible for mountain bike riding.”

The trail design and build will be to the International Mountain Biking Association Trail Difficulty Rating Green Circle / Easy, but the proposed trail is expected to be equally exciting for all mountain biking enthusiasts.

Both tenders are set to close 28th September 2018.