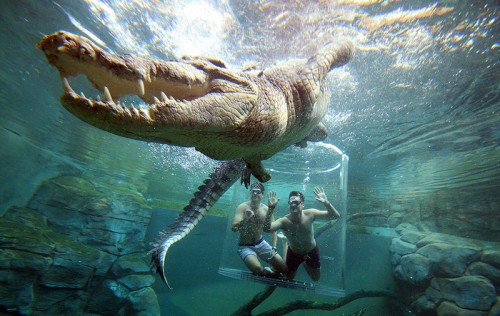 The Northern Territory Government is to spend $103 million to “turbocharge tourism”, with a tourism stimulus package that plans deliver more marketing, new tourism infrastructure and improve existing festivals and events.

Tourism infrastructure related programs will receive a $56.24 million boost, while $20.78 million is earmarked to further enhance its existing festivals, events and other experiences.

The Northern Territory Government believes the investment on marketing will generate $345 million in extra investment over the next two years.

Northern Territory Chief Minister Michael Gunner explained “creating local jobs is my number one priority and this plan to turbocharge tourism is a serious show of support for local business.

“We know that spending more on tourism, including on marketing and product development, brings more people to the Territory.”

Simon McGrath, Chief Operating Officer at AccorHotels Pacific, welcomed the announcement, advising “tourism is a tier-one growth sector for the Australian economy and to cater for this growth, it is critical that the investment pipeline remains strong.

“Tourism supports thousands of jobs in the Northern Territory and it is so important that investment in infrastructure, marketing, festivals and events continues to grow to bolster the economy.”

The Action Plan includes a search for investement in the development of a new international standard water theme park in Darwin.

Click here for details of the waterpark opportunity on the Australasian Leisure Management Tenders page.

Images: The 'Cage of Death' at Darwin's popular Crocasaurus Cove (top) and an artists impression of the planned water theme park (below).