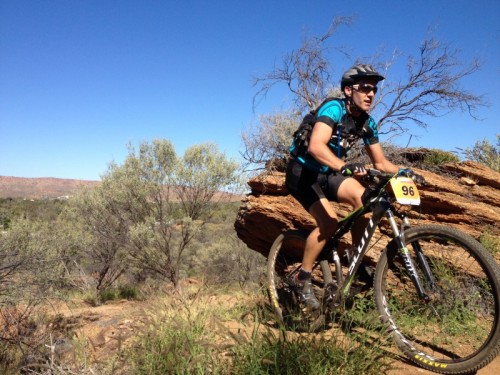 “From the dramatic landscapes and red dirt of Central Australia to the tropical reserves of the Top End, the Territory is the perfect backdrop for mountain bike riders.

“Our new master plan will help us grow this niche tourism market and attract even more holiday makers to the Territory, which will have positive spin-offs for local businesses.

“The master plan identifies the commercial and social opportunities that will help establish the NT and Alice Springs as a mountain-biking destination of genuine international standing.”

The master plan, developed collaboratively by government agencies, land managers, the tourism industry and community groups, has been endorsed by all stakeholders.

The single-track trails in Alice Springs are considered among the best in the world, with the added feature of being set in a unique, scenic, desert environment. 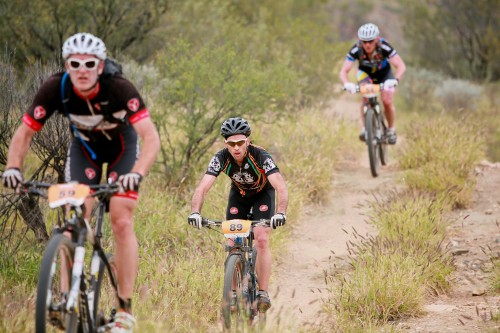 Minister Price stated “through the master plan, Alice Springs’ potential to become a truly world class mountain biking destination will be fully developed, with a range of trails and events suited to local, national and international tourist markets.”

Priority will be given to consolidation and improvement of the existing trail network in the Telegraph Station, West MacDonnell Ranges and the Westside and Eastside areas to build a world-class network.

As these plans come to fruition it is intended to pursue Ride Centre status, as recognised by the International Mountain Bike Association.

Other Budget provisions for developing mountain bike experiences in Territory Parks in 2017-18 include:

Minister Price concluded “these trails will deliver health and social benefits for Territorians and contribute to a stronger tourism economy.”