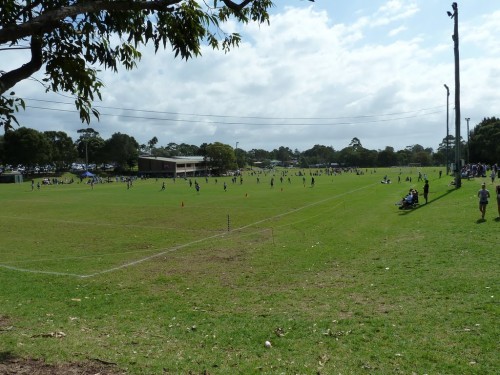 The aftermath of a 34-year old trainer allegedly punching a 16-year-old referee during an under-12s rugby league game at the weekend has seen the Cronulla Sutherland Junior Rugby League issue a blanket ban on officials talking to media, warning that anyone caught talking to journalists about the “distressing incident” would face judicial discipline.

The incident saw NSW Police called to ANZAC Oval in Engadine in Sydney’s south on the afternoon of Saturday (18th June) after a 34-year-old allegedly lashed out at 16-year-old referee, Kurt Portsmouth, in an under-12Cs match between the Engadine Dragons and Gymea Gorillas.

The altercation occurred after the referee ruled that one of the Gymea players, the trainer’s son, be replaced after lashing out at an opposing player with his foot.

Players can’t be sent off in junior rugby league matches. Instead, the referee can order they be subbed out and replaced by a bench player.

The trainer is alleged to have lashed out at Kurt after he made the call.

He has been suspended by the association and also charged with assault occasioning actual bodily harm. 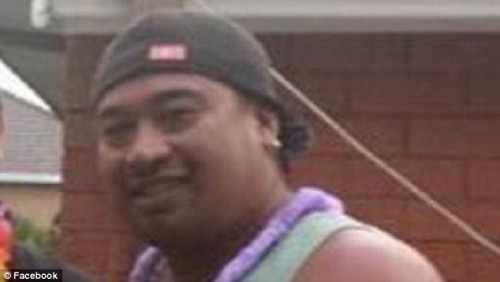 Portsmouth’s father Kurt told Sydney newspaper The Daily Telegraph that he had “never seen anything” that compared to the incident in his 35 years of being involved in the sport.

He added “the crowd just groaned and I ran out on to the field to be with my son.”

Shortly after the incident, loudspeaker announcements at the gorund asked witnesses not to discuss the matter with media outlets.

The email read “if anyone is found to have made comment to the media and is named or quoted concerning the incident, the Junior League will cite that individual and they will face a judicial hearing.

“The Junior League is working closely with the Referees Association, the two clubs involved, Cronulla Sharks, NSWRL and the NRL.

“We are co-operating with all relevant parties to look after the welfare of the young referee.”

Comment on social media has suggested that Talau was already banned from involvement in rugby league as a result of previous incidents and that local officials had failed to enforce this.

Talau will appear in Sutherland Local Court on Wednesday while a rugby league judiciary hearing is yet to be fixed.

Images: ANZAC Oval in Engadine (top) and Jucy Talau (below).