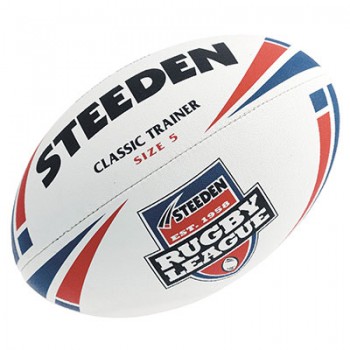 A 16-year-old has been banned from playing rugby league for 20 years after he allegedly bashed another player on-field, leaving him with a broken nose.

The incident occurred at the end of an under-16s grand final match between Blacktown City and Lower Mountains at Penrith Stadium in Sydney's west on Saturday.

Last night four players faced the judiciary; one has been banned from playing the game for two years, two have a five-year-ban, while the main culprit cannot play for 20 years.

Don Feltis, junior league manager at Penrith and District Junior Rugby League, said players were cited for offences ranging from punching and intimidation to making provocative gestures at the crowd.

Feltis added that he had been interviewed by Penrith police and expects the boys involved to be charged with assault.

The brawl is the third violent incident involving teams from the Blacktown City junior rugby league club this season.

In July, two men were charged after an assault in a carpark following an under-12s game.

A Blacktown supporter also allegedly grabbed a 13-year-old player from Katoomba on the neck on the same weekend.