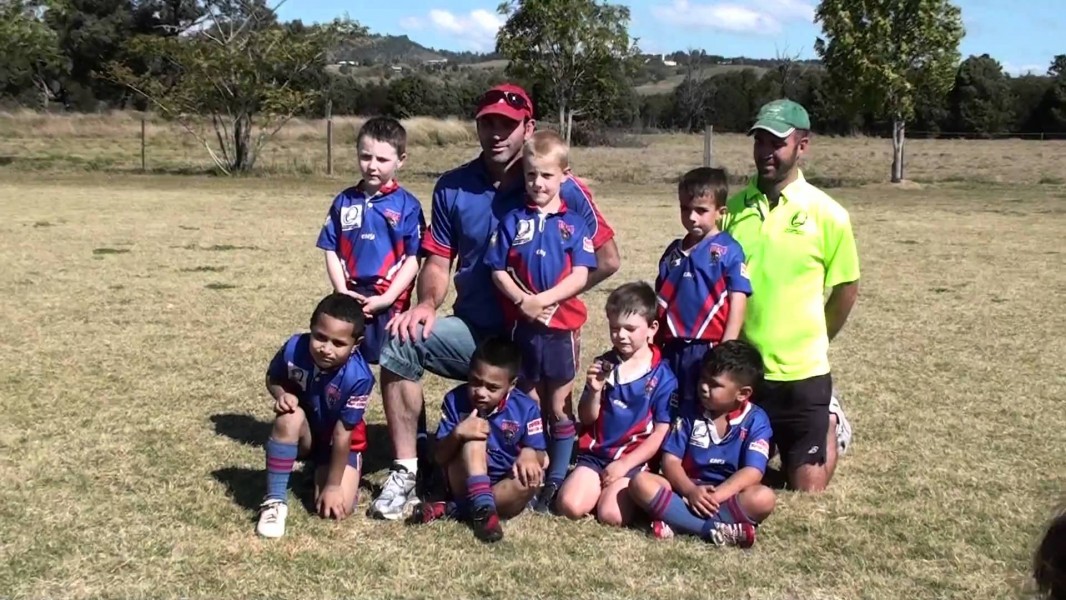 Redbank Plains Bears have banned the consumption of alcohol from their home games in a radical move that is understood to be the first by a rugby league club in Queensland.

The Bears have introduced the rule in a bid to attract families back to local rugby league.

Bears' senior coach Shane Wheeler said the booze ban would set a good example for the club's 220 juniors stating "I have two kids myself and they don't need to see people drunk and carrying on when they're young.

"This is a family club and that's how we want it to stay."

The Bears' senior team plays in the second tier of the Ipswich Rugby League (IRL) competition, which has been plagued by alcohol fuelled violence in the past.

In 2009, police were called to the A Grade final at the North Ipswich Reserve after a fight erupted in the licensed bar area.

At the same match a spectator also became involved in a player brawl near the sidelines.

There have not been any violent incidents at Bears' home games this year and the club wants to keep it that way.

Wheeler added "on match day we will have barbeques going on and both the senior players and the kids can all interact together instead of having to separate them."

IRL Operations Mmanager Brendan Rose said the club's decision to keep home games dry was a brave one, explaining "the main fundraiser for clubs in Ipswich is their can bar, so they are missing out on revenue by not selling alcohol.

"I think it's a fantastic initiative and the IRL supports their move."

The Bears were on the brink of extinction three years ago with a $45,000 debt hanging over the club. As of this season their debts are paid and they have doubled their junior numbers this year.