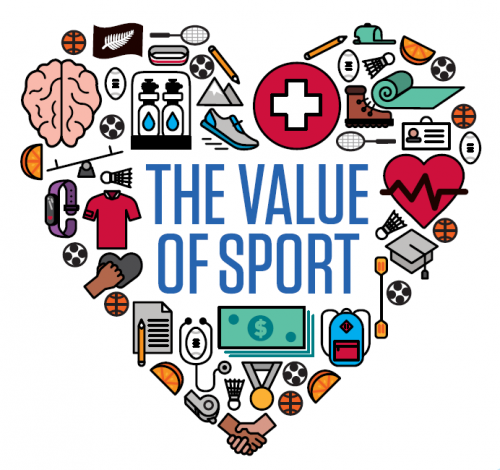 New Zealand Sport and Recreation Minister Grant Robertson has launched a new study by Sport NZ which explores the value of sport to New Zealanders, their communities and the country.

Commenting on the release of the study, Minister Robertson advised "there’s no question sport is at the heart of our national identity, but what this study tells us is that being physically active also creates happier, healthier people, and better connected communities.

"The Value of Sport surveyed around 2,000 New Zealanders and reviewed previous studies from here and around the world. This study shows that Kiwis believe sport and physical activity bring people together and create a sense of belonging."

Other key findings from the Value of Sport include:

• 88% of people believe that sport and other physical activities provide them with opportunities to achieve and help build confidence
• Three-quarters of Kiwis say sport and physical activity help build vibrant and stimulating communities
• The sport and active recreation sector employs more than 53,000 New Zealanders.

The report was launched at Wellington’s ASB Centre as part of a visit to local club netball trials and a secondary school volleyball tournament.

Minister Robertson added "it’s fantastic to see athletes of all ages and skill levels, and the volunteers ... who support them, coming together under one roof.

"It just goes to show the power of sport to bring people together and create a sense of belonging."