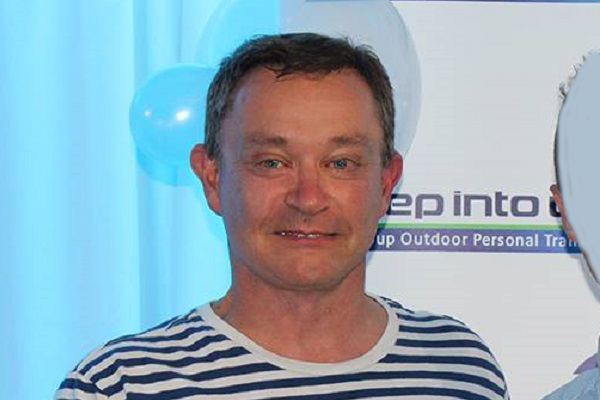 With owner John Cargnello facing prosecution on child pornography charges, the Step Into Life franchise is reportedly on the brink of collapse.

Franchisees within the outdoor group fitness network learned in January that Cargnello had been charged by Victoria Police with the possession of image or movie files which depict a person under the age of 18 engaging in sexual activity.

While Cargnello maintains his innocence, he has reportedly consulted insolvency practitioners about the future of the franchise.

If that eventuates, franchisees will lose their investments.

At its peak, there were 165 Step Into Life franchises operating across Victoria, NSW and Queensland, but the number has now dropped to fewer than 50 and, as reported by The Age and Sydney Morning Herald, franchisees claim the charges have driven customers away.

In an email from Cargnello to Farrell seen by The Age and Sydney Morning Herald, Cargnello said he was consulting insolvency practitioners about Step Into Life.

The email stated "as you probably realise this is not a vanilla insolvency.

"The company has substantial assets and rights to future income. There have been no drawings and substantial capital injections. It is my responsibility as director of the trustee company and of the insolvency agency to ensure that the interests of employees, creditors and beneficiaries of the trust are protected."

Cargnello said franchisees needed to use "appropriate channels" and could not avoid any liabilities to Step Into Life, writing in the email "all I can say right now is that Phoenix cannot avoid insolvency other than by me making further capital injections which I have ruled out."

Phoenix Outdoor Trading is the trustee for the Step into Life Discretionary Trust.

Cargnello's email to Farrell, went on to say "how that insolvency is structured to protect the interests of all stakeholders while still allowing the insolvency agent full power to chase debtors is still under consideration."

In a statement to The Age and The Sydney Morning Herald Cargnello said Step Into Life had not been trading while insolvent and he had paid all its bills as and when they fell due.

He advised "if delinquent debtors force Phoenix into liquidation by refusing to meet the contractual obligations it will be removed as trustee, put into liquidation and a liquidator will be appointed who will pursue those debts.

"If that occurs Step into Life will continue to operate under the new structure advised by our legal representatives."

A hearing for an application in Cargnello's case was due to be held in the Melbourne Magistrates Court yesterday.

Image: John Cargnello at the 2018 Step into Life conference.