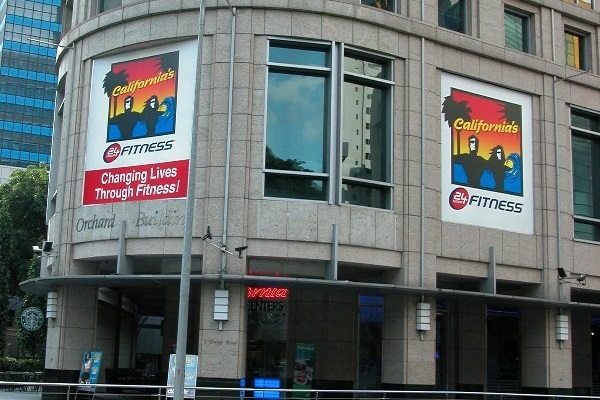 Nearly three years after the abrupt closure of the California Fitness gym group in Hong Kong and Singapore, liquidators for its parent company JV Fitness have ended creditor and former members’ hopes of recovering any of the money they are owed.

In a detailed report to creditors seen by and reported on by Singapore’s The Straits Times, liquidators from Ferrier Hodgson blamed JV Fitness's management and auditor for allowing gym members to fund the business for three years - during the period from 2013 to 2016 - even though it was already heavily in debt.

In Singapore, where it operated three facilities, it left nearly 27,000 members more than S$20 million (US$14 million) out of pocket.

In Hong Kong, where it operated 12 of gyms, including two called mYoga and one facility known as Leap, its collapse impacted 64,000 members and 700 employees. 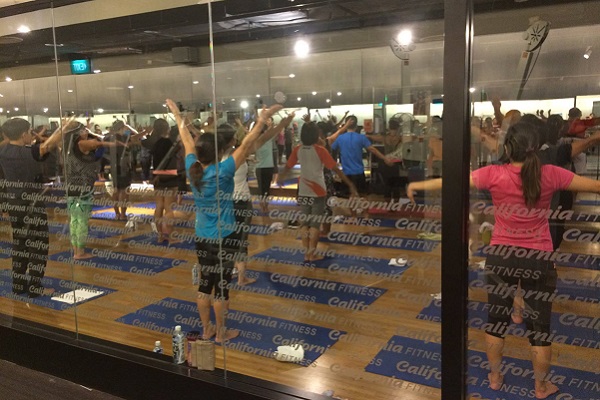 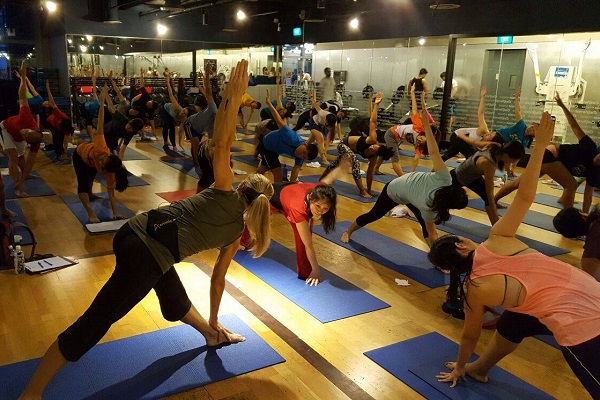 The Singapore report revealed that JV Fitness had accumulated losses of more than S$20 million as early as 2013.

Between then and its closure in 2016, 99% of the company’s income was derived from fees collected from members even as it continued to bleed.

Deloitte, which audited JV Fitness’ financial statements in 2013, declined to answer liquidators’ questions on why it did not raise any warnings.

Immediately prior to its closure, the group, which was once famously fronted by action movie star Jackie Chan, was heavily criticised by the Hong Kong Consumer Council (HKCC) for deploying intimidation and misleading sales practices to press consumers into purchasing memberships and high-priced private lessons.