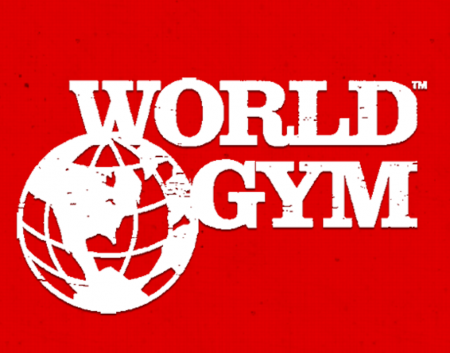 The Taiwanese arm of World Gym Fitness Centres has taken over all six of California Fitness' centres in Taiwan.

As a result of the acquisition, World Gym hopes to grow its Taiwanese revenue by about 50%, expanding its market share to 10% from its current 6%.

Company President John Caraccio told a media briefing in Taipei that "the deal enables us to extend World Gym's footprint across Taiwan.

"After the completion of the deal, World Gym will enjoy the economy of scale in terms of both locations and memberships, allowing us to operate more cost-effectively in Taiwan."

World Gym will acquire all six California Fitness outlets and related facilities in Taiwan, expanding its number of outlets to 18 across the nation, with more than 90,000 members.

Following the acquisition, the entire staff of California Fitness in Taiwan will be able to stay in their current positions and the rights of its members will remain intact.

To further protect consumers' rights, World Gym has set a special two-month renewal period for members who previously failed to renew their memberships under a special promotional package offered by California Fitness.

Taiwanese consumer groups have watchied the deal for any cases of rights infringement and to prevent history from repeating itself after Alexander Health Club Group abruptly shut down in December 2007. The bankrupt fitness chain initially left no answer for its 100,000 members who lost their membership, including those who paid high upfront fees not long before the bankruptcy.

Consumer spokesperson Hsieh Tien-jen said that World Gym is obligated to provide at least the same level of fitness services to former members of California Fitness, who have paid their membership fees with expectations of a certain standard of fitness service. If consumers find that the quality of services is lower than that provided by California Fitness, consumers are entitled to full refunds.

Representatives of California Fitness in Taiwan told reporters that it would now focus on its businesses in Hong Kong and other places in the Greater China market.

For more information go to www.worldgym.com/