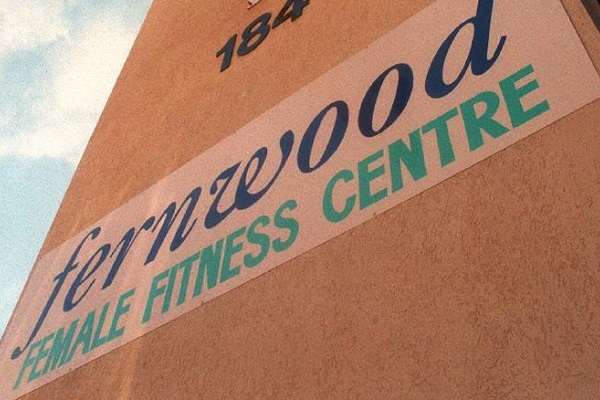 The popular Fernwood Fitness Loganholme gym on Brisbane’s southside - which has about 1300 female members - has been placed in liquidation after a restructure of the owning entity failed to see the business trade itself out of debt.

Administrator David Ingram recommended to creditors the company be placed in liquidation, with the director unable to secure re-financing of the business.

As reported by Brisbane newspaper The Courier-Mail, five secured creditors are owed $803,350, according to the administrator’s report.

How much is returned to creditors has not yet been determined and the club remains open.

A spokeswoman for national franchisor Fernwood Female Fitness said despite the liquidation the Loganholme club remained a “buoyant and successful business”.

The spokeswoman added “Fernwood, is currently assisting administrators with the sale process.

“There are already a number of interested buyers who have been approved by Fernwood, with finalisation of new management expected in the near future.”

One offer to purchase the business was rejected when the company was in administration.

About 10 employees work at the club, five of those are full time.

In August 2018, the company owed $593,479 to the Australian Taxation Office (ATO) in unpaid taxation and superannuation dating back to June 2012.

The ATO applied to wind up Busterboo in September 2018.

The company took a $243,461 loan with Magnolia Capital in February this year to pay the ATO.

The spokeswoman said Fernwood had a long-term future in Loganholme, with a head lease on the property signed until 2027.

She added "we therefore look forward to working with new franchisees in continuing to provide a wonderful exercise and wellness space for the women of Loganholme."