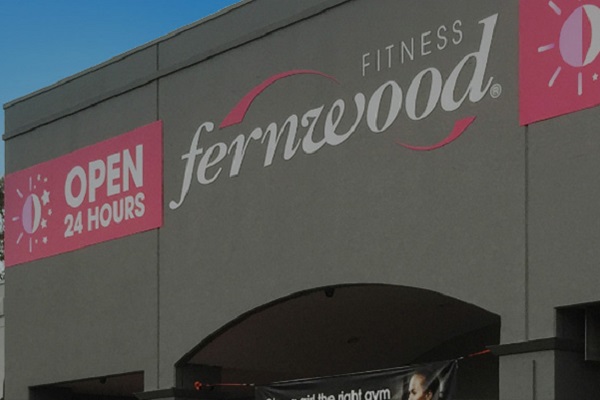 The company operating the Fernwood Women’s Health Club in the southern Brisbane suburb of Loganholme has entered administration, owing more than $1 million.

The popular gym, which remains open for its 1300 members entered administration on 5th August with Kathleen Vouris and David Ingram from Hall Chadwick appointed administrators to the owning entity, Busterboo Pty Ltd.

Ingram, in a report to creditors, has recommended the company be placed in liquidation.

According to the Courier Mail, in August 2018, the company owed $593,479 to the Australian Tax Office (ATO) in unpaid taxation and superannuation dating back to June 2012.

The ATO applied to wind up Busterboo in September 2018.

The company took a $243,461 loan with Magnolia Capital in February this year to pay the tax office.

That month Busterboo paid $438,149 to the ATO to cover the outstanding liabilities.

Two months later the company failed to make a payment on the Magnolia Capital loan and was issued a default notice on 14th May.

According to Ingram’s creditor’s report, $752,736 is owed to Magnolia Capital. 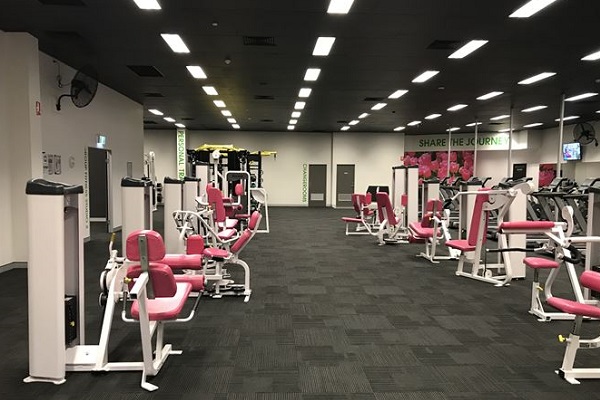 Investigations reveal Busterboo also owes $258,207 to nine unsecured creditors, including $250,000 to the ATO in outstanding GST payments and penalties concerning its superannuation debt.

Busterboo held about $25,909 in a National Australia Bank account at the time of the administrators’ appointment and, according to Ingram’s report, has limited assets.

Memberships, personal training and merchandise sales were the main sources of the company’s $1.4 million in income last financial year.

Hall Chadwick has continued the process to sell the business, with expressions of interest received from seven parties and confidentiality agreements executed with three.

The creditor’s report noted “the director has not provided any explanation for the financial difficulties experienced by the company to date.”

Ingram believes undercapitalisation and inadequate cash flow were among the “key causes” of the company’s financial difficulties.

10 employees work at the club, five of whom are full time.