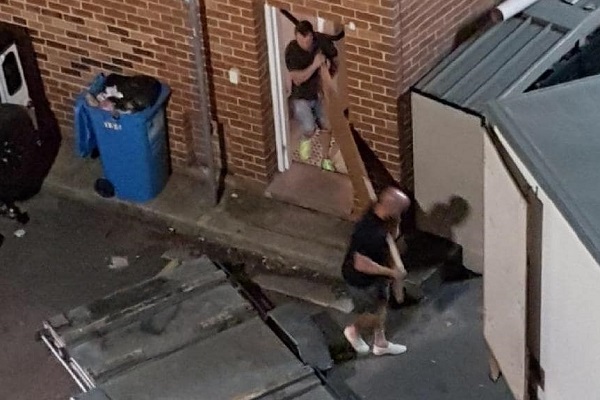 A $40,000 bill for unpaid wages to staff who lost their jobs with the closure of Sydney’s Embody fitness centre will be paid by the Federal Government’s Fair Entitlements Guarantee.

The employees were among over 50 creditors - including personal trainers, members, investors and the Australian Taxation Office - who are owed $3.8 million after the failure of the Neutral Bay gym late last year. 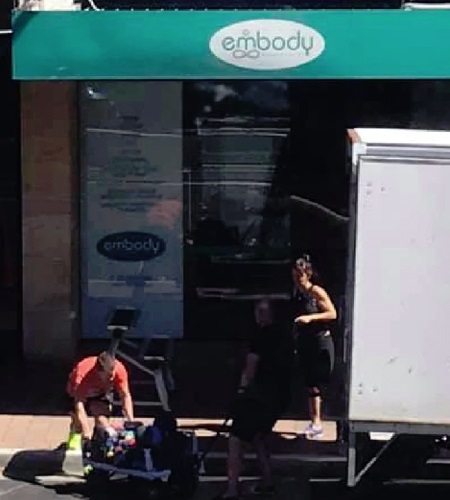 Liquidator Guy Baxendale has advised that staff who are owed wages “will be paid under the Fair Entitlements Guarantee which is a (Federal) Government safety net of last resort.”

Meanwhile, Sydney newspaper The Daily Telegraph has reported on individuals being captured on film at night removing equipment from the gym.

Images reported to show the recent removal of equipment from the Embody gym. Pictures: Supplied.