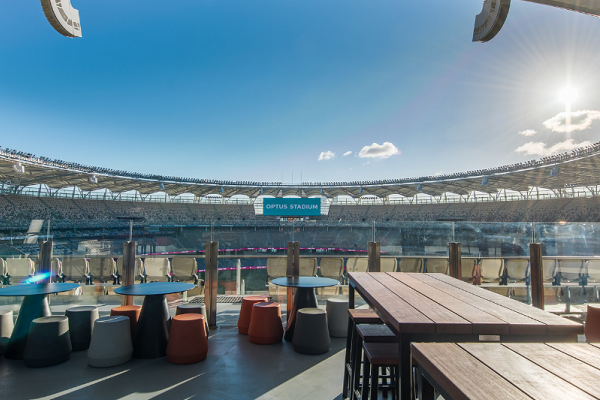 Optus Stadium Chief Executive Mike McKenna has promised improvements to the venue’s food and drink service ahead of next week’s AFL preliminary finals after fans voiced complaints about long wait times during Friday’s semi-final between Geelong and the GWS Giants.

Fans complained of waiting for up to 40 minutes at food and beverage (F&B) concessions, taking to social media to express their frustrations.

In response, McKenna today advised that recruitment challenges for hospitality staff were a major cause of what he described as the “most difficult night” since the 60,000-capacity opened in 2017.

A 40 minute queue for a single beer or meat pie at the footy. What is going on #optusstadium!? We don’t deserve to host the GF. Many many unhappy fans. #CATSGWS @AFL @OptusStadium @6PR @TheWestSport pic.twitter.com/AhJh0f7Ui4

McKenna told the ABC “(it was) probably the most difficult night we've had since the very first event of the stadium, which was a big ODI.

"There certainly was reaction, and probably fair reaction too … it was not a great performance.

"We had lots of people working very hard, but we didn't have enough of them. And so we didn't provide the experience that we normally do.

"We had people queuing for far longer than they should have to get a beer or a pie. And in some cases, we didn't keep up with the demand at the point of sales, so we weren’t cooking fast enough, we weren't getting it out to people fast enough.”

Explaining the labour shortage facing the hospitality sector, McKenna advised “we've had demand for people who normally work these jobs, casual workers throughout the hotels, restaurants, bars, and up and down the state and tourist locations, and we just don't have enough people anymore.

"We've lost the backpackers and the overseas students who put in so many hours in these type of jobs and last night really came to a head for us and it was a disappointing performance."

He advised that the 5.50pm kick off for the match increased pressure on staff to get to the venue in time, with many coming from other commitments, noting "I really feel for the casuals who did turn up last night and really worked very hard to keep the queues moving, keep the food up to the customers and they were absolutely whacked by the end of the night.”

He said the time of the game was also an issue for fans, with around 15,000 ticket holders not inside the venue at the opening bounce. 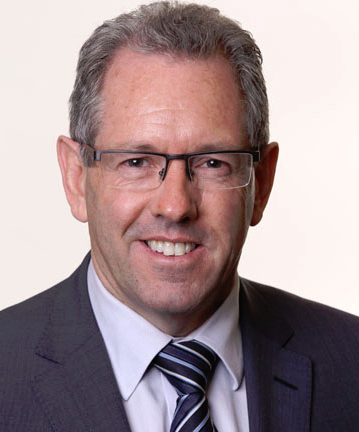 Looking ahead to next weekend’s preliminary final between Melbourne and Geelong - also on Friday night and the Grand Final the following weekend, McKenna said fans would receive an improved service.

He added “we’ve been short on staff before, we’ll probably be short on our ideal roster next week, but it won’t affect the customer service that we deliver.

“The grand final is another level above that to, you know, probably talking about 2,500 jobs by the time we get to the grand final … and that’s a challenge.

"We've had State of Origins, Bledisloe Cups, we’ve had other events dropped on us including Dreamtime on a six-day notice and we managed to cover those, so I'm pretty confident that we’ll rise to the challenge.

"It will be much better by the time we get to next week in the preliminary final because we've just got that extra week to get the roster done, and people to adjust to what time they've got to be on site.

"And we're very confident about that."

Western Australia will host the AFL Grand Final for the first time on 25th September as a result of the League moving from the Melbourne Cricket Ground as a result of COVID-19 lockdown restrictions.