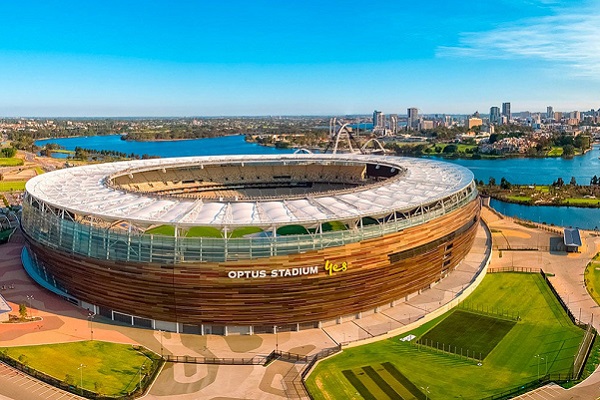 The 2021 AFL Grand Final will be played in Perth for the first time in the game’s history after the MCG was today ruled out of hosting the showpiece game on Saturday 25th September due to the ongoing COVID-19 lockdown in Victoria.

This followed the Western Australian venue having been officially named the standby venue for the Grand Final last week.

With the AFL having made emphasised that it wanted to hold the premiership decider in front of fans, McLachlan stated “It has become clear, as we continue to navigate through these challenges that it wouldn’t be in the best interests of the community to host a Grand Final at the MCG this year in front of a crowd.”

Advising that the Victorian Government had held off on making a decision as long as possible, to give Melbourne the best possible chance of hosting the game, Minister Pakula said the AFL had reached a point where clarity and certainty on plans were required.

He noted “it wouldn’t be responsible for us to risk the health of Victorians by rushing back to crowds at a point where it is not safe to do so.

“It is a decision that is in the best interests of football. We would not seek to hold the AFL to the arrangement of holding a grand final to an empty stadium. It wouldn’t be right for the game, for the fans, and it isn’t something we were ever inclined to do.” 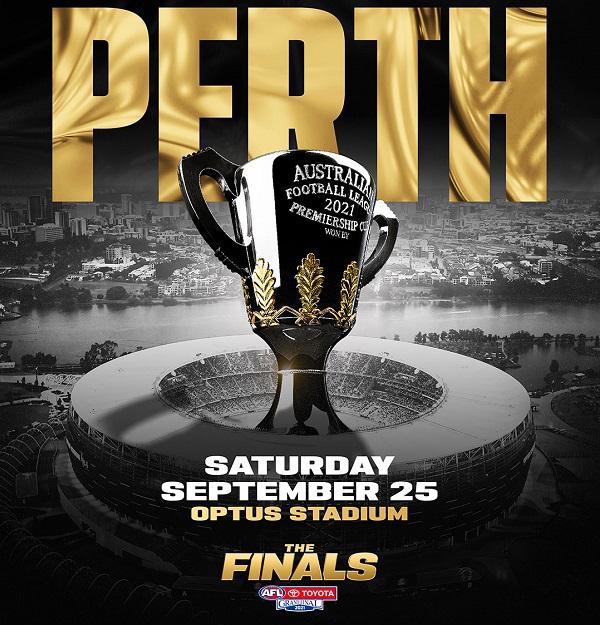 Despite the Grand Final's two-year absence from Victoria, McLachlan said the game would return to the MCG in 2022, adding “as the pandemic continued to challenge us, we looked at all the possibilities around holding the 2021 Grand Final at the MCG

"To all Victorians, we will be back at the MCG bigger and better in 2022."

In comments aimed at Victorian fans, McLachlan went on to say “to all Victorians, we will be back at the MCG bigger and better in 2022,” he said. “You have stuck by our game all year, and I know how hard it has been, especially how challenging it has been for the community of football. It has been a tricky season, not only for the AFL, but for all your leagues.

“I want you to know that priority of the AFL to have you back up and running for next season as you have our support.”

While a kick off time for the fixture has not yet been confirmed, it appears likely to be a twilight fixture in Perth to allow it to be broadcast in prime time on the east coast of Australia.

Melbourne Cricket Club (MCC) Chief Executive Stuart Fox said it was "heartbreaking" the grand final would not be staged at the MCG, which is managed by the MCC.

Fox advised “it's part of the MCG's DNA - so it's incredibly disappointing not to host the 2021 event.

"We have explored and exhausted all available opportunities to be able to host this year's grand final, however the current landscape in Victoria precludes us from welcoming members and fans into the MCG's stands.

"We feel for everyone in the MCG community, including MCC members, club members, footy fans and stakeholders who love to watch greatness come to life on the hallowed turf."

The AFL will now send an operational staff of between 25 and 30 people to Perth to work with stakeholders on the ground and ensure the League put on "an amazing spectacle" at Optus Stadium.

However, Australasian Leisure Management understands Melbourne-based media as well as players' families will not be able to travel to Western Australia for the game. 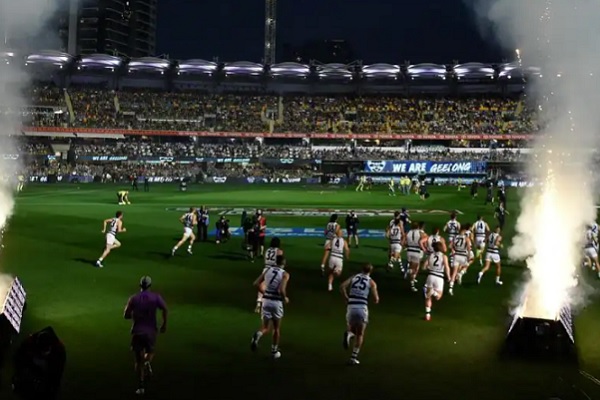 The Brownlow Medal function will also be held in Perth on Sunday 19th September to commence the Grand Final week celebrations.

As a result of the MCG missing out, the AFL has extended its hosting rights of the Grand Final to 2059.

The AFL will also schedule an extra eight matches at the venue across the next five seasons, 2022-26, and take more home-and-away games to regional Victoria during both the AFL and AFLW seasons.

Other sports on the move
Ongoing border closures and lockdowns have this week seen Cricket Australia move the entire seven-game womens’ CommBank Series between Australia and India to Queensland.

Featuring three ODIs, one Test match and three T20s the series had been scheduled to begin in Sydney on 19th September before moving to Melbourne and Perth and then returning to the Nsw capital.

Speculation also suggests that the NRL will relocate its Grand Final from Sydney’s Stadium Australia to Suncorp Stadium.