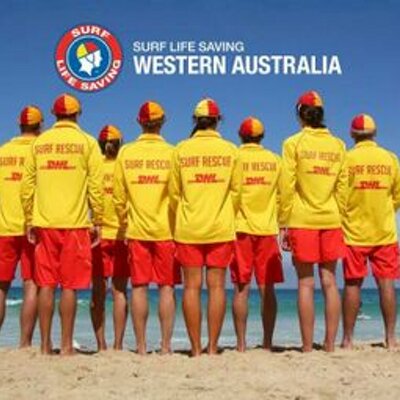 West Australians will have an important new tool to provide updates on sharks and other beach hazards with the launch of Surf Life Saving WA's (SLSWA) Beachsafe smartphone app.

Western Australian Premier Colin Barnett said the app was powered by a beach information database developed over more than 20 years, stating "as well as developing this app, Government funding has also allowed for the enhancement of the WA beach web pages and the inclusion of shark sighting information and hazard reporting online."

The app was developed with $50,000 from the Western Australian Government's shark mitigation strategy targeted at increasing community awareness of sharks and other beach hazards.

Premier Barnett said there had been 26 drownings off the WA coast since July 2012, adding "that is a tragically high number. These statistics highlight the dangers of swimming at unpatrolled beaches, rock fishing, abalone fishing and going out in dangerous conditions.

"As part of improving beach safety, it is really important beachgoers have the opportunity to find out for themselves if a beach is safe for them and their families.

"That means not just checking to see if there have been shark sightings in the area, but also looking at factors such as the swell, the wind, if there are rips around and if a beach is patrolled or not.

"If one particular beach is not suitable for that beachgoer, another alternative, perhaps with more wind protection or fewer waves, for example, could be suitable.

"Having this information available on an app for mobile devices means people can check conditions from anywhere with a phone signal at short notice."

The Beachsafe app and website is multilingual and can be translated into 72 different languages to cater for new Australians and tourists.

In order to ensure the Beachsafe information is up-to-date, SLSWA's communications centre Surfcom will operate 365 days a year to process the information and data requiring input to Beachsafe.

Premier Barnett said SLSWA would resume weekend helicopter patrols this weekend and seven-day a week patrols from the start of October.

The South-West helicopter will begin patrols on 23rd November and continue until the end of school holidays in early February 2014. It will also conduct patrols over the March and Easter long weekends.

For more information go to www.beachsafe.org.au