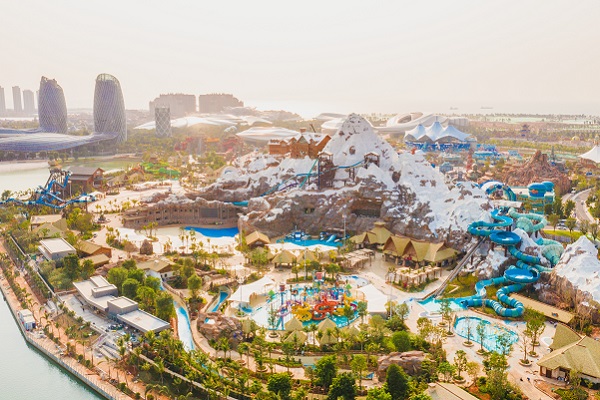 With the massive new attraction having undergone its soft opening, the leading water ride design, manufacturing and technology company sees the development as the advent of a significant collaboration between ProSlide and the Evergrande Group in China. 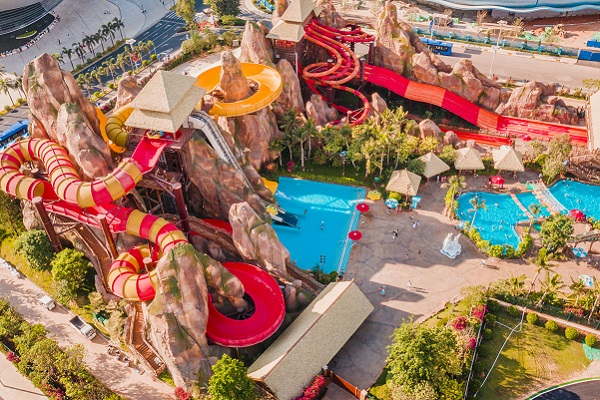 “The vision of leisure and entertainment on display at Evergrande Ocean Flower is inspiring. ProSlide’s water rides lead the global industry in innovation and technology, and we’re proud to be bringing them to Evergrande’s newest park.”

Among them is a ProSlide water coaster that holds the title of China’s first four-person RocketBLAST® Water Coaster, while also being the world’s longest. Guests of Ocean Flower get to experience the ride’s eight high-powered booster sections that use patented water jets to drive the inline boats higher, faster and longer than conventional ‘blaster’ coasters. 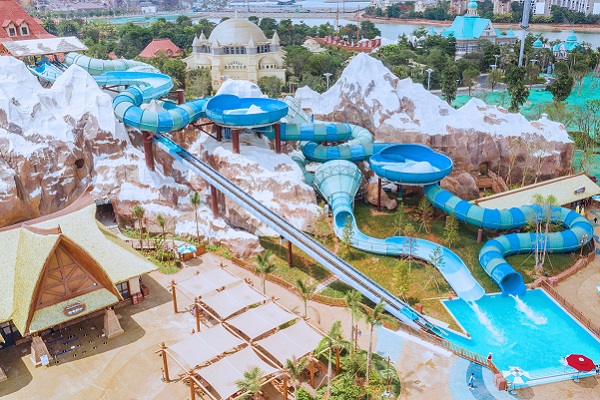 The park is also home to China’s first 6-person TornadoWAVE® - a visually stunning curved wall that anchors the top parks around the world and sends riders sweeping across the top, experiencing zero-Gs.

“Our teams showed an unwavering level of diligence, commitment, passion and dedication to this incredible project, and our client’s vision.”