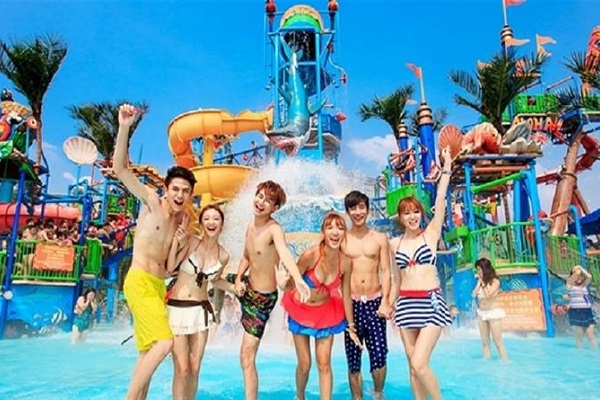 The latest edition of the TEA/AECOM Theme and Museum Index has shown that attendance at the world's major waterparks continues grew in 2018, with nearly 31 million people visiting the top waterparks last year.

Released last week, the latest Index shows that waterpark attendance rose by 2.5% last year, with 30.92 million people visiting one of the world's top 20 most attended waterparks.

China’s Chimelong Water Park continues to be the world's most visited, with 2.74 million people coming through its gates in 2018 - a 1.9% increase on its record-breaking 2017.

Consistent with its theme parks, Disney had a strong showing in the waterparks sector, with attendance rising of 5% and 3% respectively at its Typhoon Lagoon and Blizzard Beach waterparks in the USA, with the two waterparks in Orlando, Florida, ranking second and third on the list with 2.27 million and 2 million visitors. 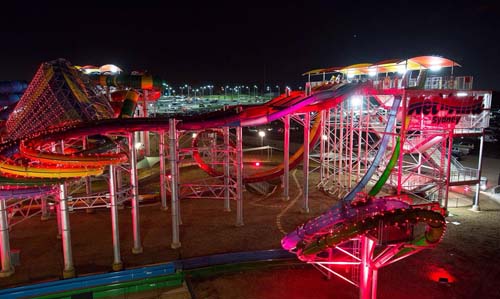 There were significant gains for three theme parks on the list, Volcano Bay (also in Orlando), Therme Erding in Germany - Europe's most-visited waterpark - and Wuhu Fantawild in China.

Volcano Bay enjoyed the largest gains, with an additional 225,000 visitors enjoying the waterpark - a 15% increase year-on-year to 1.725 million visitors while Therme Erding saw a 13.6% rise in visitors to 1.5 million people. Wuhu Fantawild also saw a major rise, with its 1.36 million visitors for the year representing a 13.3% rise in guests.

Commenting on the findings, John Robinett, Senior Vice President of Economics at AECOM. Stated “in an unusual alignment, theme park attendance grew by roughly 4% in all major markets, while waterparks’ attendance rose at 2.5% globally.

"We've observed a number of phenomena that have led to this and other strong years’ performance in the business. These include the addition of second gates, the continued leveraging of blockbuster IP’s, and the building of resort hotels adjacent to park properties."

Image: Chimelong Water Park is the world's most visited, with 2.74 million people coming through its gates in 2018 (top) and Wet'n'Wild Gold Coast (below).