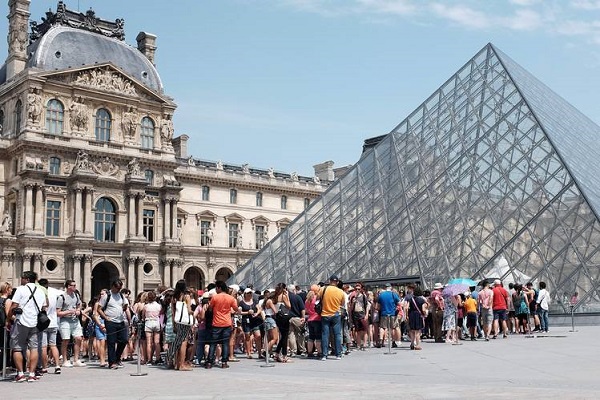 The Louvre in Paris, already the world’s top-attended museum, had a record-breaking year with 10.2 million visitors in 2018.

As reported in the latest edition of the TEA/AECOM Theme and Museum Index, temporary exhibitions and geopolitical changes continue to serve as key attendance drivers for museums in Europe, which remains the global market leader for attendance in the sector.

According to the report, museum attendance globally is primarily being driven by temporary exhibitions, facility improvements or expansions, external market factors, and improvements to competitive museums in the same market, with social media and special events now also starting to have an impact.

Linda Cheu, Vice President of Economics for the Americas AECOM, who analysed the museum findings globally for the report, advised “new drivers include the successful engagement and expanded use of multiple marketing channels, particularly social media platforms.

"The path to continued success and growth for Europe’s museums also includes special events and new collaborations with well-recognised celebrities, designers, and relevant IP. Museums are also actively extending their brands and their reach, as well as ancillary revenues, through new locations and travelling exhibitions." 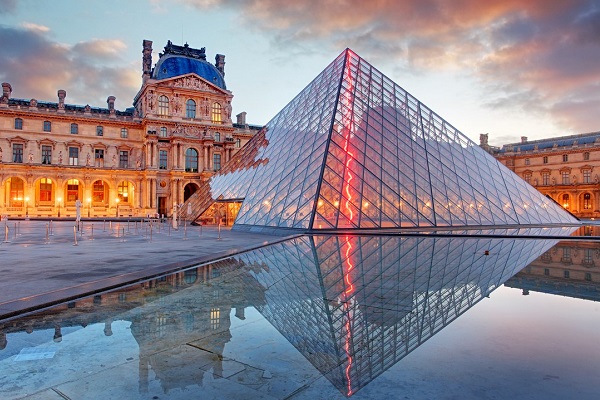 The Louvre in Paris, which was already the world’s top-attended museum, had a record-breaking year with 10.2 million visitors in 2018. The result is a significant increase on its previous attendance record reported in 2012 when the institution welcomed 9.7 million visitors through its doors. The attendance figures are particularly substantial for the Louvre and Paris, with the result representing a recovery from the museum’s 30% downturn in 2017, a drop largely attributed to a plunge in tourism volumes during a time of unrest in the French capital.

The Natural History Museum in London also enjoyed a record year, with an attendance surge of 17.8% to 5.2 million visitors. According to the report, attendance was driven by the opening of the museum's re-imagined main gallery - Hintze Hall - which features ‘Hope’", a 25-metre-long blue whale skeleton suspended from the ceiling. Other attendance boosters came from collaboration on events and products with leading IP, such as Dippy the Dinosaur, the Roald Dahl Story Company and Lego. The Museum also introduced a new 357-seat traditional performance theatre.

The Metropolitan Museum of Art in New York is North America's most visited museum, with an attendance rise of 5.1% to 7.36 million visitors, taking the top spot for itself after drawing equal attendance in 2017 with Washington DC's National Air and Space Museum, which experienced a significant decline primarily attributed to the month-long US government shutdown at the end of 2018, which majorly-affected the Smithsonian collection of museums.

Overall, attendance for the top 20 museums worldwide was largely unchanged, with 108.1 million combined visitors - an increase of 0.1% on the previous year's figures.

Images: The Louvre in Paris.